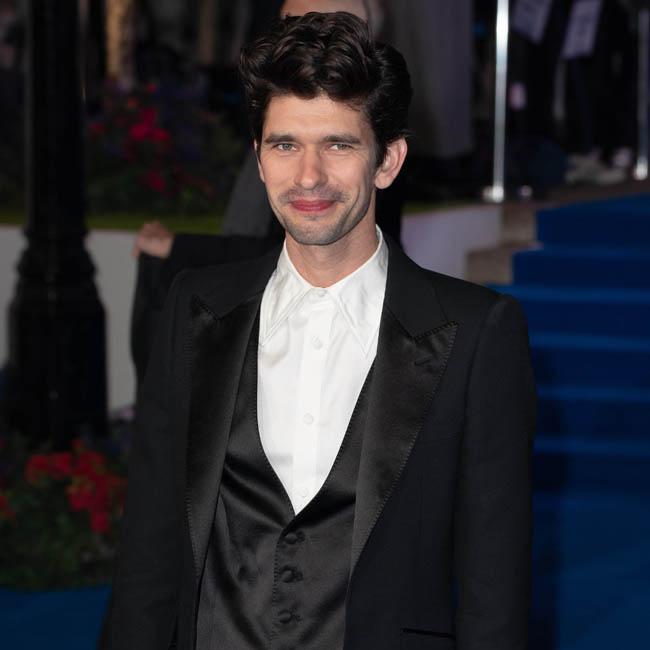 Ben Whishaw has suggested that 'No Time To Die' will "sum up" Daniel Craig's time as James Bond.

The 39-year-old actor reprises his role as Q in the upcoming movie - which is due to be released in April - and has said the project will connect the previous four Bond movies lead by Daniel, in order to give his version of the suave spy a proper send off.

Ben told Collider.com: "It's Daniel's last film as James Bond, so I think what they can look forward to is a kind of summing up, I guess, of all of the previous Bond films that Daniel's done. There are strands from all of the films in it, kind of reaching a conclusion."

When asked about working with Cary, Ben said: "It was great. And you know what was amazing is that he treated it, or was able to approach it, it felt to me almost as if it were an independent film. You know?

"And it was quite improvisational ... we didn't do many takes. It was very light. Sometimes quite chaotic, but I'm very excited to see how he's constructed the final film."

'No Time To Die' is Daniel's fifth and final appearance in the franchise, but he previously doubted that he was "physically capable" of playing Bond after being injured whilst filming a fight scene during 'Spectre'.

The 51-year-old actor said: "I finished that movie with a broken leg. I had to question myself: Was I physically capable of doing [another one] or did I want to do another one? Because that phone call to your wife saying 'I've broken my leg' is not pleasant."

'No Time To Die' will hit cinema screens on April 2, and will also star Rami Malek, Lashana Lynch, Naomie Harris, and Ralph Fiennes.