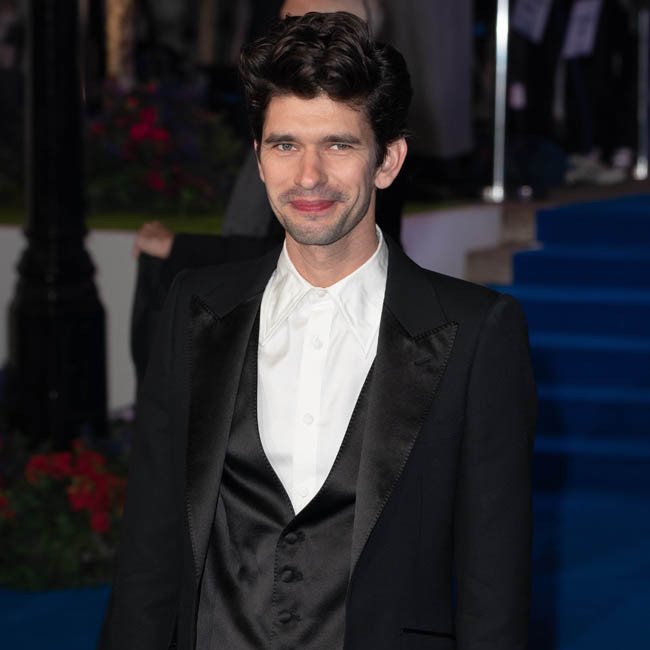 The 40-year-old actor reprised his role as Q in the latest James Bond movie – which is now due for release in April 2021, having been pushed back a year due to the coronavirus pandemic – but finds it difficult to talk about the film, largely because he never received a full script and because of the way director Cary Fukunaga works.

He said: “Partly because it was long ago. Although it wasn’t that long ago, it does feel like it. But also, we never did get the full script. I did my bits not in chronological order, so I find it hard [to talk about].

“I’m not allowed to tell you what happens in the story, and even if I was I couldn’t, because of the way that it happened. But I can say that very late in the day I give him some technology that helps.”

Asked if he didn’t get a full script due to a fear of leaks, he said: “It’s partly the secrecy that always surrounds it, but on this one, to be honest, it was a difficult journey. Although it was part-intentional, the director works in quite an improvisational way and we had a very tight deadline. But as I say, they don’t tell us anything.”

The ‘Mary Poppins Returns’ actor admitted he often feels uncomfortable on set because he’s so “afraid” of meeting new people and struggles to make small talk.

He said in a recent interview: “I’m still afraid of meeting people. It’s anybody. I get anxious that I’m really bad at small talk. And I’ve been doing a lot of hanging around on set, where I should be doing lots of small-talking. I’m just quite s*** at it. I don’t know what to talk to people about.

“I get anxious about it, so now I just think, ‘I’ll sit here quietly and do my work,’ or I get overwhelmed. There are so many people and I find it quite draining.”