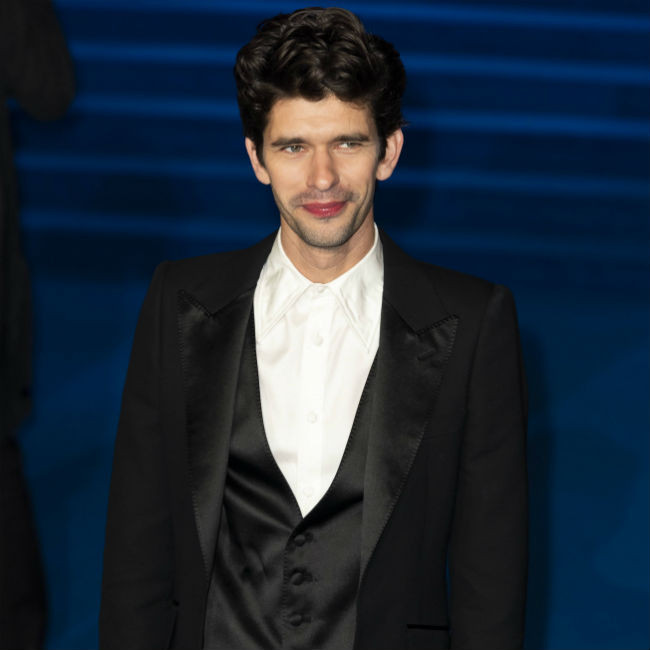 Ben Whishaw: It was 'quite moving' to star in No Time To Die

Ben Whishaw found it "quite moving" to feature in Daniel Craig's final outing as James Bond in 'No Time To Die'.

The 40-year-old star returns to the role of Q in the hotly-anticipated 007 flick, which has suffered a number of delays due to the coronavirus pandemic, and suggested it "finishes" plot from earlier Bond movies when it is released in September.

Ben said: "(It was) really special. It was quite moving really. This takes threads that began in earlier films and finishes them.

"I'm gonna be intrigued to see it and how it feels, this thing that we made before this whole thing happened, and life was completely turned over."

Whishaw is also set to voice Paddington Bear in the upcoming third movie based on the beloved character and feels under pressure after the huge success of the first two films.

Speaking to The I newspaper, he said: "You feel nervous, because the last two have been so wonderful."

Ben also stars in the thriller 'Surge' as security guard Joseph who unravels and goes on a 24-hour rampage and was determined to give an accurate portrayal of an unhinged character.

He explained: "I see people like Joseph all the time. Literally, all over the place. The people that, by and large, we give a wide berth to because they seem frightening in some way."

Ben also refused to suggest that his character is mentally ill and would prefer audiences to form their own opinions.

The star said: "I wouldn't like to say necessarily that he's ill. That's why it's hard to talk about this film.

"I really would like to leave it open for people to respond to, because the film itself doesn't tell you, doesn't explain and doesn't categorise him. So I feel it would be wrong of me to."