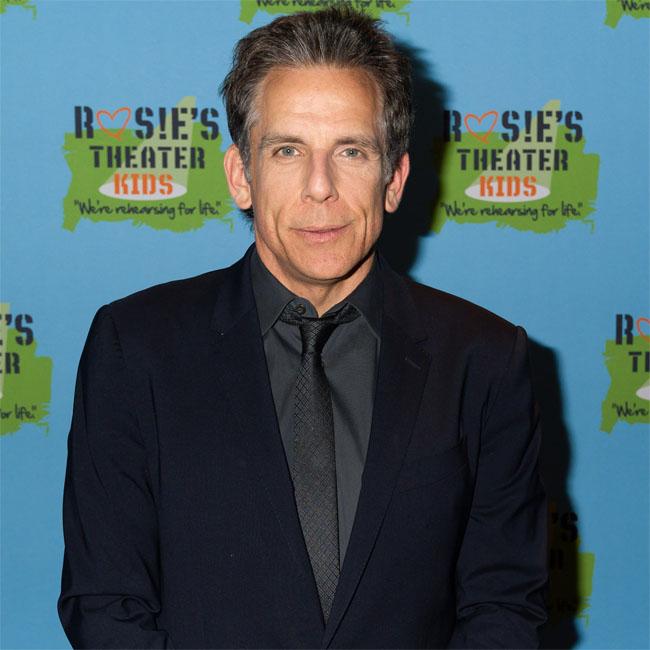 Ben Stiller rumoured for role in Fast and Furious 9

Ben Stiller is reportedly set to star in 'Fast and Furious 9'.

According to the New York Post newspaper's Page Six column, the 54-year-old actor has a role in the latest instalment of the 'Fast' franchise alongside Vin Diesel, Michelle Rodriguez and John Cena and is due to shoot his scenes "soon".

The role is said to be a departure from the comedic parts he is famous for in movies such as 'Zoolander', 'Meet The Parents' and 'Dodgeball'.

The action movie, which is slated for release on May 22, sees Vin and Michelle reprise their roles as Dominic Torretto and his wife Letty Ortiz.

Wrestler-turned-actor John Cena will also be making his first appearance in the series as Dominic's brother, Jakob Torretto. His character was depicted in the trailer as a threat to Dominic's street-racing crew, although John remained tight-lipped about his role in the plot.

Vin Diesel also suggested that audiences would have to "decide" whether the characters are heroes or villains.

The 52-year-old actor said: "You're going to have to decide. Like, all the characters in this saga, they are multidimensional and there are no cookie-cutter characters. They all have layers, as we've seen ... But we're so excited about this."