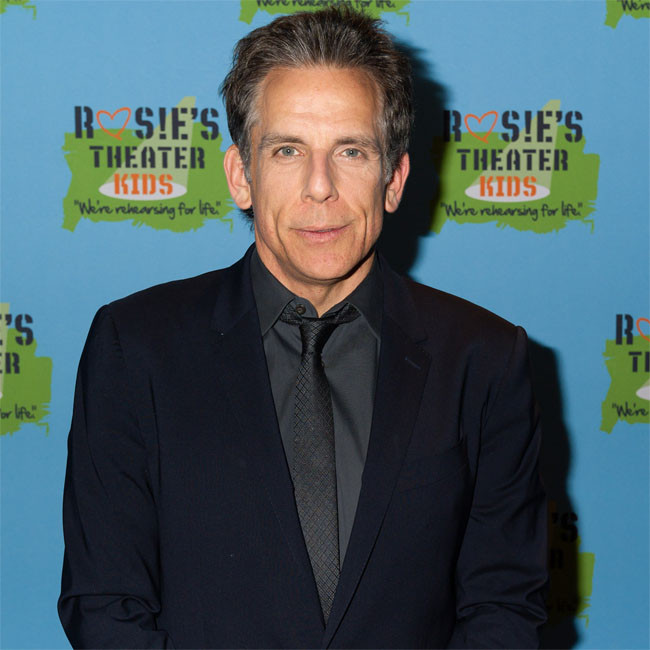 Ben Stiller is set to direct 'The Seven Five'.

The 55-year-old actor and filmmaker is reportedly in talks to helm the crime drama, which centers on a corrupt group of police officers in New York.

The movie is based on Tiller Russell's 2014 documentary of the same name. It tells the story of a corrupt NYPD precinct during the 1980s and its ringleader Michael Dowd, who was arrested in 1992 along with a handful of other cops who stole money and drugs.

He ended up serving 14 years in prison and his arrest exposed widespread corruption among the New York police force.

Sony initially won the rights to the project and had attached Yann Demange to direct and Scott Frank to pen the script, but the plan never came to fruition.

Ben is now eyed to get behind the camera, working on a new draft of the script with Tony McNamara.

According to Collider, Aaron Taylor-Johnson and Nicholas Hoult have both been considered to play the role of Dowd, although sources suggest that casting is yet to officially begin.

Ben is also set to team up with Oscar Isaac on the thriller 'London'.

He will direct the 'Star Wars' actor in the new project, which is based on a story by Jo Nesbo and is being adapted as a screenplay by Eric Roth.

Isaac, 41, is the driving force behind the project and will both star in and produce the movie after acquiring the rights through his Mad Gene Media production banner.

He also conducted negotiations to sign up Ben and Eric for the film.