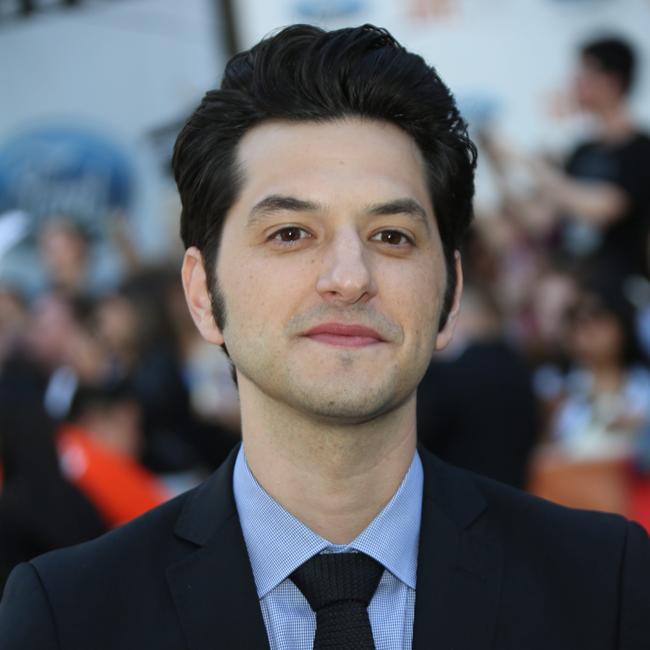 Ben Schwartz has written an "adult" version of 'The Goonies'.

The 38-year-old actor - who plays the part of Jean-Ralphio Saperstein on the NBC sitcom 'Parks and Recreation' - has confessed to penning a movie for Seth Rogen and Adam McKay that was based loosely on the 1985 adventure film.

Speaking to HeyUGuys, Ben - who features in the new 'Sonic the Hedgehog' film - shared: "I wrote a movie ... Adam McKay was the producer and Seth Rogen, that was basically an adult 'Goonies'.

"It's not the actual 'Goonies'. But what happened was what happened if that group of kids never got in and then became a group of screw-ups and then that cave opens and they go on their adventure. I love 'The Goonies'..."

The original movie starred the likes of Sean Astin, Josh Brolin, Jeff Cohen and Corey Feldman, and is now widely considered to be a cult classic.

The film tells the story of a group of kids who attempt to save their homes from foreclosure and in the process, they unearth an old treasure map that takes them on an adventure.

However, during their adventure, the kids are chased by a family of criminals who want the treasure for themselves.

In recent years, there has been talk about a 'Goonies' reboot.

And Sean Astin has previously expressed his support for the idea.

Asked about the prospect of a 'Goonies' reboot in 2019, Sean said: "If it's not as good as the original 'Goonies', that's fine, who cares?"