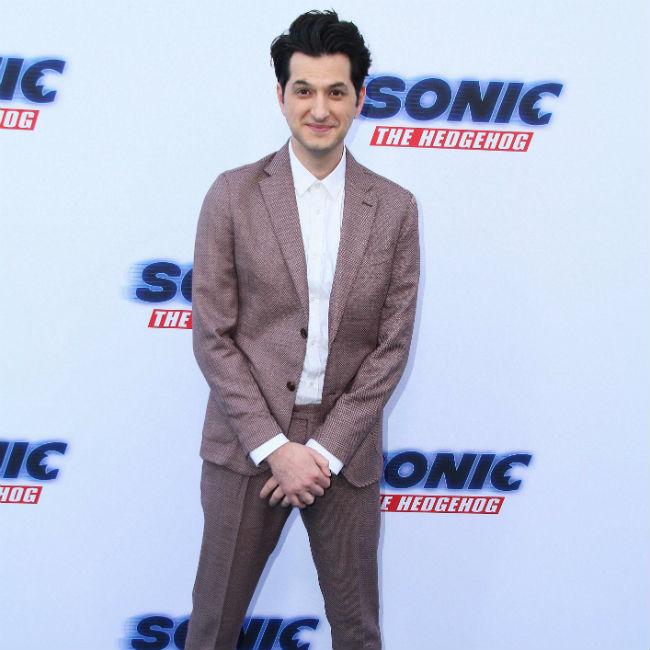 Ben Schwartz has created his own recording studio at home so he can do voiceover work amid the coronavirus lockdown.

The 38-year-old actor has revealed he's adopted a creative approach to his job to ensure he was able to work over recent months, despite movie studios shutting because of the pandemic.

He shared: "I've been sent a microphone with a microphone stand, and I put it in front of a closet with a lot of clothes in it.

"I have a little rack behind me that I put my comforter on, and I've been trying to record television-quality sound for all these different things. And I hope that it works, because if it doesn't, then I have to do everything all over again for many, many hours.

"But yeah, I've been doing quite a bit of voiceover, and then anytime I'm on a podcast, I go down to that little area. It's been nice getting a little bit of work done during this."

Ben also revealed he's hopeful of making a second 'Sonic the Hedgehog' movie, having voiced the titular character in the original.

The actor told Collider: "I literally have heard that we just haven't gotten green-lit yet.

"All I know is they said, 'The second we get green-lit, we'll tell you.' And I have not heard anything yet ... And my hope is that we get the opportunity because it did so well, and especially domestically it did so well.

"So I hope that we get to do it because there's so much more stuff we can do in that world."