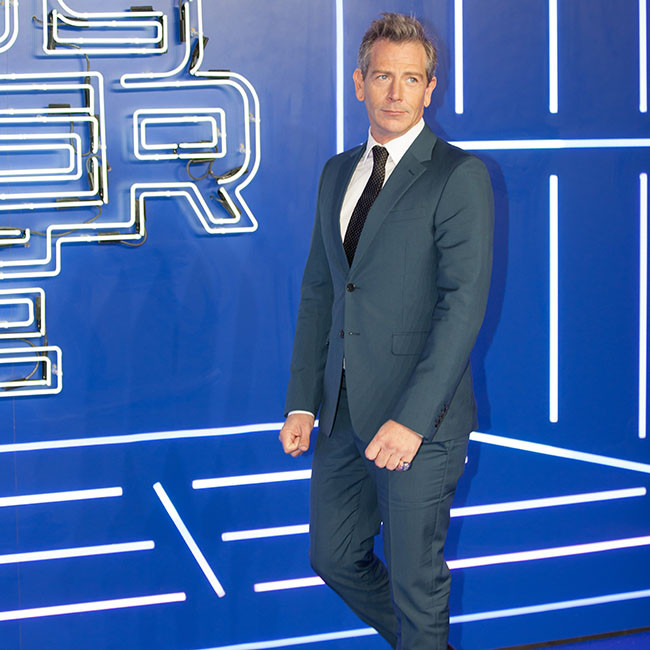 Ben Mendelsohn to star in The Marsh King's Daughter

Ben Mendelsohn is to star with Daisy Ridley in 'The Marsh King's Daughter'.

The 52-year-old actor has been tapped to appear in the thriller based on Karen Dionne's book of the same name, which is being directed by Neil Burger.

Ben will portray Jacob Holbrook, the infamous 'Marsh King', who kept his young daughter Helena and her mother captive in the wilderness for years.

After spending a lifetime trying to escape her past, the grown up Helena (Ridley) is forced to face her demons when her father makes an unexpected return.

Principal photography on the flick is set to begin in Canada later this month.

Ben's previous movie roles include 'Ready Player One', 'Captain Marvel' and 'The Dark Knight Rises' and he once recalled how he was daunted by working with director Steven Spielberg on the former.

Discussing his first encounter with the 'Jaws' filmmaker, Ben said: "I got very excited and nervous. I found it hard to look him in the eye. Steven's created a lot of legendary pop culture. The canon is so huge and so awesome. I love 'Saving Private Ryan'. I love '1941'. I'm very, very partial to 'Poltergeist', with the girl and the television and the lovely little spirit lady. Part of the joy of Spielberg doing this film is to be able to play in this referencing of pop culture, of which he is a substantial contributor."