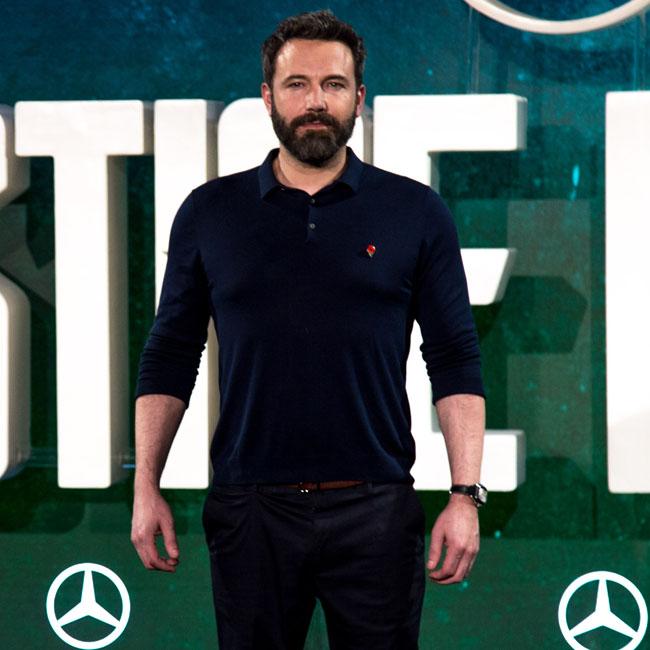 Ben Affleck found it "cathartic" playing a recovering alcoholic in 'The Way Back'.

The 47-year-old actor has been open about his own struggles with alcoholism recently and admits there were parts of his "own life experience" that he drew on to inform his role in the drama film.

Of his own connection with the character, he said: "There are some things about this character I really could connect to - being a recovering alcoholic, going through family strife, a divorce. You try to bring your own life experience to the parts that you can, use your imagination on the other parts. It was cathartic."

And Ben hopes the movie can "inspire or move somebody".

Speaking to People magazine, he added: "One of the beautiful things about a movie that allows for expression of genuine feeling. The potential for a movie like this is to really inspire somebody, to move somebody. Sometimes you do movies, you go, 'Okay, it's a thriller. They're thrilled. And then they go home and they've forgotten about it.' My goal with this was to make something that would feel enduring and lasting. Not everybody is going to come in and think it's great. But for those who do, and for those who may be moved by this, the idea that you can face hard things and get better, I'm really proud of that."

He said: "Frankly. I would have preferred to deal with that part of my life privately but that's not the way my life is. For me, it was a two pronged thing. I have a genetic component. Two of my grandparents were alcoholics. So it seemed like statistically the dice were kind of loaded. When my life got stressful, which principally had to do with the disappointment and the pain that the divorce caused my children, that affected me profoundly. I didn't want to see them hurt. I found myself drinking more and more at night at home by myself. It was something I was doing to avoid dealing with painful feelings. My parents got divorced when I was young. I know how painful that is."