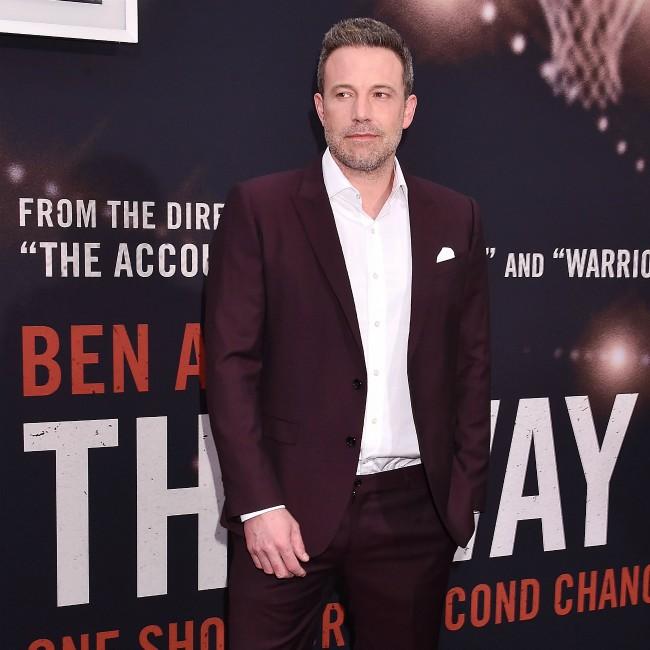 Ben Affleck's one line in 'Buffy the Vampire Slayer' was dubbed.

The 'Way Back' star appeared in the 1992 cult movie, in which he played Basketball Player #10, and whilst he thought he did a good job of one of his lines, the director Fran Rubel Kuzui decided to dub his voice.

Speaking on Sirius XM's The Jess Cagle Show, he said: "That movie ... I was ... apparently I'm so bad, I had one line. It was, 'Take it,' I think. I'm holding a basketball, another basketball player turns into like a werewolf or whatever, and I get scared, naturally, as you might when you're playing basketball and you see a werewolf. I give him the ball and I think I say, 'Take it, man,' and I thought it was fine, and the director seemed happy. When I went to see the movie - I did not get premiere tickets or anything - I realised, 'That is not my voice.' Apparently the director hated my performance so much, that she looped the entire performance, which was one line. I was dubbed in English, usually you do that if maybe they're speaking a different language. Thank you for bringing that memory up."

Meanwhile, the 47-year-old actor previously credited his new movie 'The Way Back' for helping him to rekindle his love of acting.

He said: "For me, I just looked at it as a great acting opportunity and a return to doing something I really love. Seeing their [his young co-stars including Charles Lott Jr. and Melvin Gregg] passion, their love, their commitment to it, really rekindled a joy for me in this process."