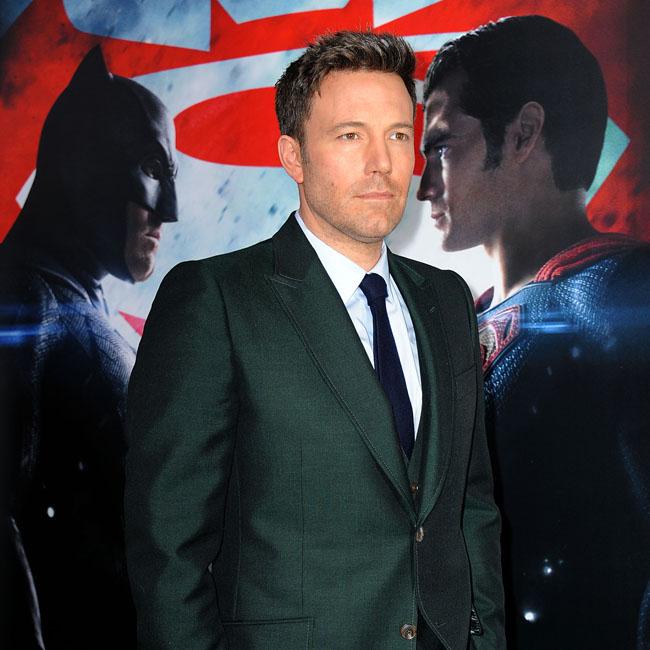 Ben Affleck dropped out of 'The Batman' after a friend warned him that making the movie would turn him to alcohol.

The 47-year-old actor played the Caped Crusader in three films in the DC Extended Universe but after initially agreeing to write, direct and star in a standalone adventure he walked away from the project in January 2019 and hung up his superhero suit.

Matt Reeves will now direct the next Batman movie from a script he has co-written with Mattson Tomlin and Robert Pattinson will star as The Dark Knight.

Affleck has now revealed that a troubled shoot for 'Justice League' and some honest advice from a close friend about what the pressures of the movie could have own his wellbeing motivated him to walk away from the project.

In an interview with the New York Times newspaper, Affleck explained: "I showed somebody 'The Batman' script. They said, 'I think the script is good. I also think you'll drink yourself to death if you go through what you just went through again." '

Affleck admitted that he previously "drank relatively normally" before things got out-of-control as his 13-year marriage to Jennifer Garner collapsed.

He said: "I drank relatively normally for a long time. What happened was that I started drinking more and more when my marriage was falling apart.

"You're trying to make yourself feel better with eating or drinking or sex or gambling or shopping or whatever. But that ends up making your life worse. Then you do more of it to make that discomfort go away. Then the real pain starts. It becomes a vicious cycle you can't break. That's at least what happened to me."

The Oscar-winning star admits that his own personal life had a hand in his decision to star in his next film 'The Way Back', in which he plays a widowed ex-basketball All-Star who struggles with addiction and attempts a comeback by becoming the coach of a high school basketball team at his alma mater.

The movie, which will be released next month, is directed Gavin O'Connor, who also wrote the script alongside Brad Inglesby.

Talking about his motivation for taking on the part, Affleck said: "I've never been risk-averse - for better or worse, obviously. Regarding 'The Way Back', the benefits, to me, far outweighed the risks. I found it very therapeutic."