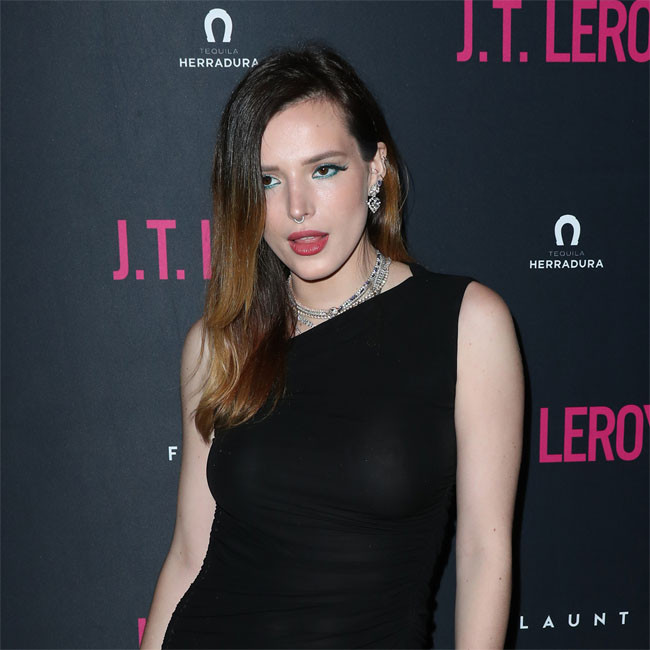 Bella Thorne has joined the cast of 'The Trainer'.

The 24-year-old actress is set to star alongside the likes of Soo Joo Park, Brock O’Hurn, Laird Hamilton and Duke Nicholson in the dark comedy, according to Deadline.

The film is being directed by Tony Kaye from a script by Vito Schnabel and Jeff Solomon.

'The Trainer' has been in development for more than a decade and is based on an original story by Vito.

The movie centres on a fitness expert in Los Angeles who tries to find fame and fortune by chasing his own version of the American Dream.

However, details about the roles of the new cast members are being kept under wraps for the time being.

Bella rose to prominence on the Disney Channel series 'Shake It Up'.

But she previously admitted to taking the role because her family needed the money at the time.

She shared: "The reason that we took 'Shake It Up', in the first place, was because we were about to be living on the streets.

"So, it really wasn’t a choice, although I did get off the channel at 15. So it wasn’t even really that long that I was on it. But before that, I’d only done drama."

However, starring in the sitcom actually harmed her career opportunities.

She explained: "Coming off the Disney channel, there were a lot of casting directors who said, 'I’m not going to read her.' So I was like, 'What? Just because I was on the Disney Channel?'

"So there were quite a few auditions where I showed up, at 15, and was like, 'You have to read me. I’m here. Please let me do the first scene and I’ll show you that it’s worth seeing the second scene.'"