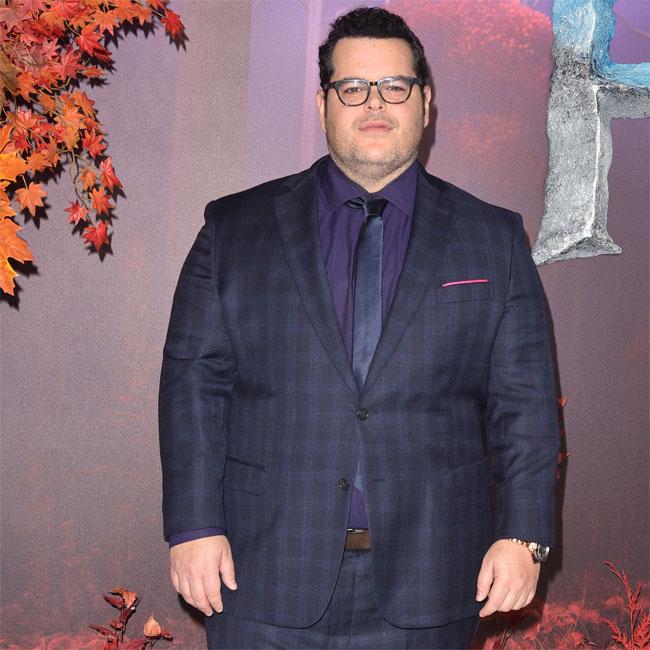 Beauty and the Beast prequel in the works

A 'Beauty and the Beast' prequel series is in the works at Disney+.

Luke Evans and Josh Gad will reprise their roles as Gaston and LeFou, respectively, from the 2017 movie, with the upcoming series set to be an origin story for the two characters.

Josh, 39, is credited as a co-creator of the series alongside Eddy Kitsis and Adam Horowitz.

The pair had previously been working on a 'Muppets' show for Disney+ that was ultimately scrapped in favor of an unscripted series.

The prequel, which is yet to be given a title, will be a six-episode musical event, with composer Alan Menken in talks to return having previously worked on the movie.

Sources say that the project - which is currently in the early development stage - will take place well before the events of the film and will also serve to expand the 'Beauty and the Beast' universe, according to The Hollywood Reporter.

No other stars from the movie - such as Emma Watson and Dan Stevens - are currently attached to the show, though sources suggest there is a possibility that they could make a guest appearance.

The 2017 film - which was a live-action remake of the 1991 animated Disney classic - proved to be both a box office and critical hit, although a sequel was ruled out by Disney bosses as they want to remain faithful to the story.

Speaking after the release of the motion picture, Walt Disney's Head of Production Sean Bailey suggested that the studio would be more likely to explore a spin-off or a prequel.

He said: "There are currently no plans for a sequel and the studio won't try to force one. It will explore possible spin-off and prequel scenarios."