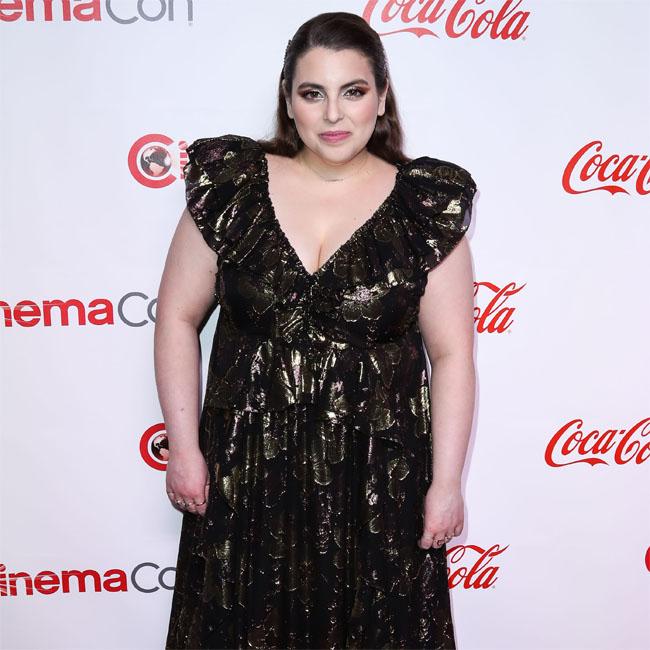 Beanie Feldstein felt excluded because of her size

Beanie Feldstein felt excluded from certain roles because of her size.

The 26-year-old actress admitted that when she was younger she was constantly asked if she had ever played Tracy Turnblad in 'Hairspray' and she feels that people pigeon-holed her due to her curvy figure.

She told Variety: "The only thing I ever heard when I was younger, because I was chubby and I love to sing, was 'Have you ever played Tracy Turnblad?'

"I love 'Hairspray', but for some reason, I heard that so much growing up that it became a sore spot for me. Why can I only be this? I can be anything I want. What about the baker's wife in 'Into the Woods'? Or Winnifred in 'Once Upon a Mattress'? Or one day, Amy in 'Company'? What about all these other roles I would love to play, and why am I excluded from them because of my dress size or whatever it might be?"

However, Beanie is refusing to let her size define her and she is excited about her leading role in the upcoming 'How to Build a Girl'.

She said: "It's a triumphant story where this girl, who might be a bit bigger and is swimming in her hand-me-down clothing, gets to go on this sexy adventure and debunk all of those expectations of someone like her."

"We have so much farther to go with inclusivity, but that was happening when I started. I thought, why would I shut myself off from these opportunities just because I don't know if I can do them? I don't take it lightly, because I know how many talented people are out there."