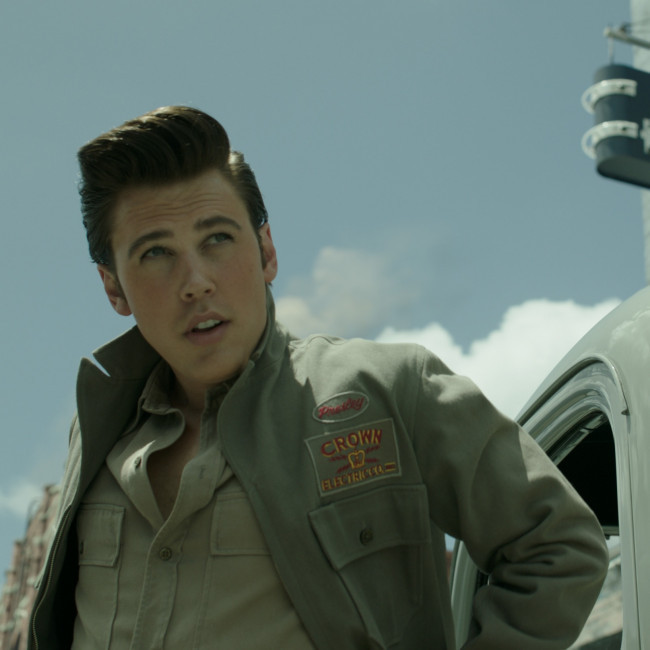 The 30-year-old actor stars as the late King of Rock and Roll in the biopic 'Elvis', and after working on the blockbuster for almost three years, Austin notably still has the deep Southern drawl he used to portray the music icon.

And the director explained that this is because the former 'Hannah Montana' actor "blended himself" with the 'Heartbreak Hotel' hitmaker, and he needs to find another "completely absorbing" character to play to be able to "recalibrate".

Baz, 59, told The Wrap: "Austin and Elvis lose their mother at the same age, so that’s given sort of a spiritual connection. I think Austin blended himself with Elvis.

Which is why he’s humanised him so much. Why people, very significant people I know who see the film who don’t track with Elvis at all, who don’t care, went, 'I felt like I met someone I never knew.'

"Now look, you also can’t work on lowering your voice, a tone, for two, nearly three, years. It sticks with you. My voice, when I started directing, there was a video of me, a career video went up and I went 'Hi, my name’s Baz Luhrmann, I’m the director of ‘Strictly Ballroom.’'

Like that’s how I spoke back then. I mean three years is nearly how long you spent in high school. So yeah, his voice is like that. I think he’s going to have to do some other role that is as completely absorbing for him to recalibrate. But I mean the Austin Butler, I think, that was in the Disney shows doesn’t exist anymore. He’s gone through so much in life."