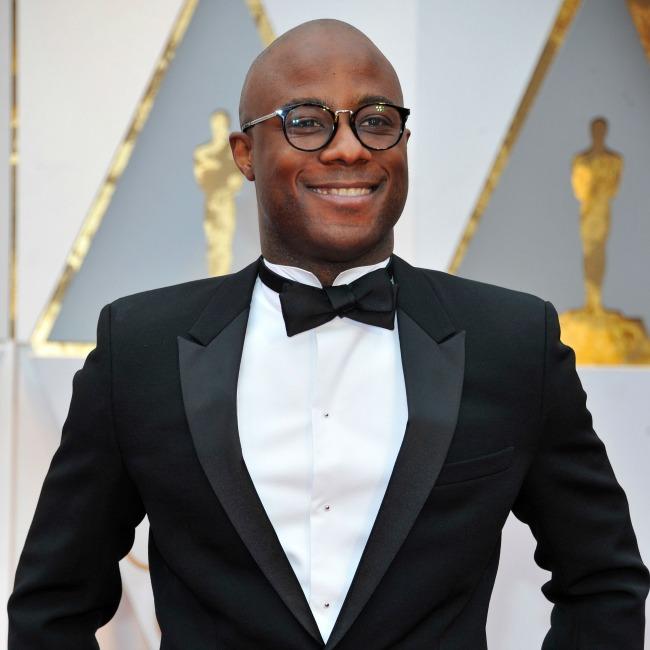 The 'Moonlight' filmmaker is set to helm the upcoming film, following on from the success of the 2019 Disney movie.

He said in a statement: "Helping my sister raise two young boys during the '90s, I grew up with these characters. Having the opportunity to work with Disney on expanding this magnificent tale of friendship, love and legacy while furthering my work chronicling the lives and souls of folk within the African diaspora is a dream come true."

Jeff Nathanson, who also penned the 2019 film, is set to write the script for the new movie. It is expected to be inspired by 'The Godfather: Part II', in that it will tell the origin story of Mufasa, Deadline reports.

The 'Rocket Man' hitmaker - who composed and performed songs for the original animated film in 1994 - thinks Disney "messed the music up".

He said: The new version of The Lion King was a huge disappointment to me, because I believe they messed the music up. Music was so much a part of the original and the music in the current film didn't have the same impact. The magic and joy were lost ... The soundtrack hasn't had nearly the same impact it had on the charts that it had 25 years ago, when it was the best-selling album of the year. The new soundtrack fell out of the charts so quickly, despite the massive box-office success."

Elton is not the only figure to criticise the adaptation, as original animator David Stephan criticised the film.

David previously said: "If you polled the crew of the original Lion King, most of them would say, 'Why? Did you really have to do that?' It kind of hurts."