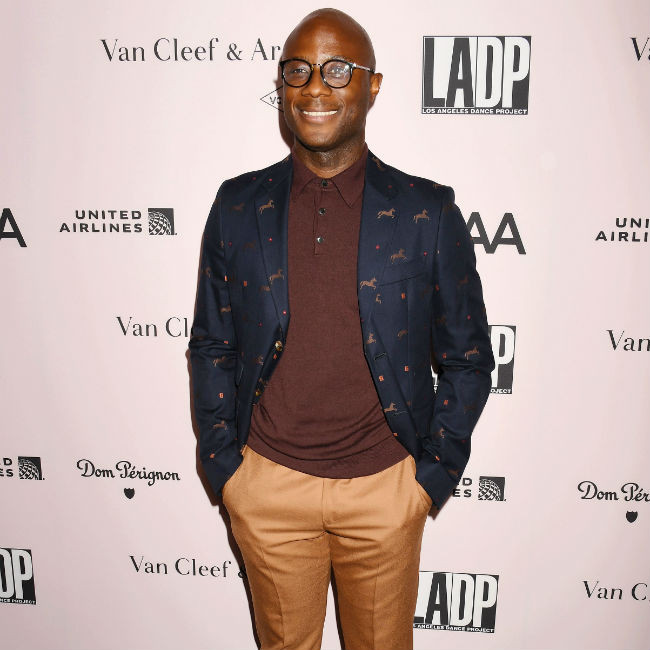 Barry Jenkins has teased that 'Mufasa: The Lion King' will have "a ton of familiar faces".

The 42-year-old director is helming the prequel to 'The Lion King' – which is slated for release in 2024 – and revealed that fans will get a glimpse into the past of the characters from the beloved film, which first hit screens in 1994 before a live-action remake was released in 2019.

The 'Moonlight' director also promised fans that spectacular "musical numbers" will be featured in the film.

Barry praised screenwriter Jeff Nathanson for bringing the story of a young Mufasa, who will be voiced by Aaron Pierre, to life.

The filmmaker explained: "Mufasa is the king, the greatest king of the Pride Lands, and you assume he got that way just because he is.

Barry previously revealed that he was convinced to direct the prequel after reading the script.

"And as I kept reading, I got further away from the side of my brain that said, 'Oh, a filmmaker like you doesn't make a film like this,' and allowed myself to get to the place where these characters, this story, is amazing."