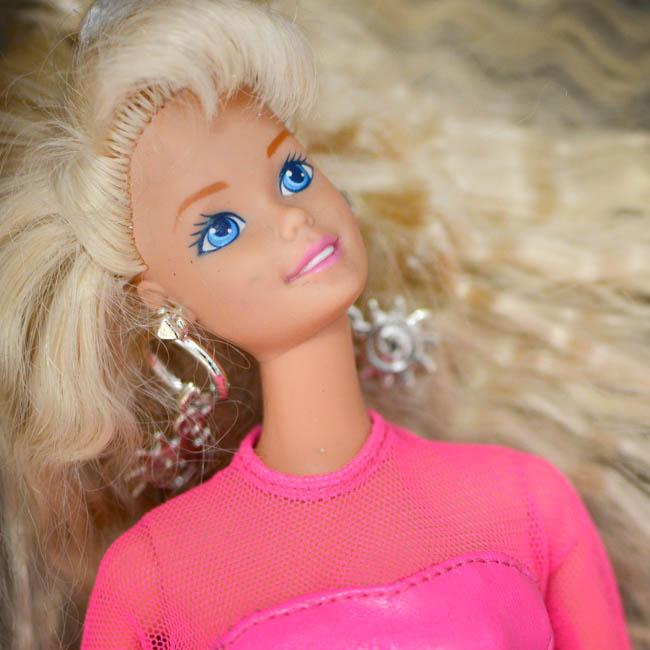 'Dream Doll' is in development and the movie will chronicle the late Mattel president, who founded the iconic toy company in 1945 and created Barbie - named after her daughter Barbara - 15 years later.

In a statement, Handler's daughter Barbara and granddaughter Cheryl Segal told Variety: "The world should know about the phenomenal woman behind the doll.

"We have chosen to work with Rita Wilson, Cristan Crocker, Andrea Nevins and Bron Studios to bring Ruth's story to life.

"Working with them on this project seemed like a perfect fit because we feel that they recognize just how inspiring and empowering Ruth was."

Handler was one of the first women in history to run a Fortune 500 company, and she was later diagnosed with breast cancer in 1970 before passing away aged 85 in 2002.

Producer Wilson added: "Everyone knows the iconic Barbie, which, after more than 60 years, continues to be one of the most globally successful dolls.

"But few know the story of the inspiring, innovative, passionate woman who defied odds to create her. Ruth Handler's story awes, empowers, and sometimes infuriates.

"What an honor it is to be part of the team that will bring Ruth's autobiography to the screen. I am so thankful to the Handler and Segal families for trusting us with this incredible woman's life."