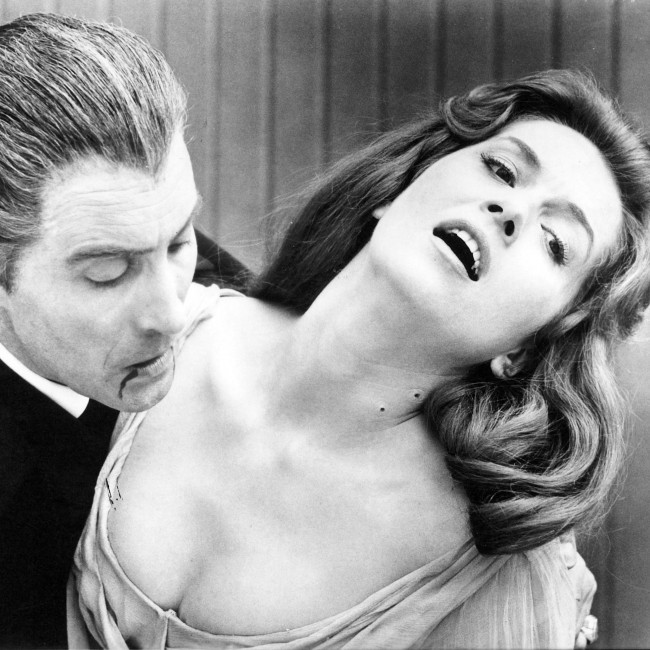 Barbara Shelley has died at the age of 88.

The screen legend was the number one female star of the Hammer Horror films of the 1950s and 1960s and featured in movies such as 'Dracula: Prince of Darkness', 'The Gorgon', 'Rasputin: The Mad Monk' and 'Quatermass and the Pit' and her passing has been met with much sadness from fans of the genre.

"On screen she could be quietly evil. She goes from statuesque beauty to just animalistic wildness.

"She was a regular favourite of Hammer events and autograph shows but also performed on stage with the RSC."

"She adored Christopher Lee and Peter Cushing and loved working with them, that was very dear to her."

Thomas explained how the actress had recently contracted coronavirus in hospital although she had recovered from the respiratory illness and ultimately passed away due to underlying health issues.

Thomas said: "It wasn't the COVID that took her, she had underlying issues."

Barbara also starred in the 'Doctor Who' episode 'Planet Of Fire' opposite Peter Davison as the Fifth Doctor.

Shelley previously recalled how "lucky" she was to work alongside horror icons Sir Christopher Lee and Peter Cushing on the Hammer flicks.

She said: "To work with Peter Cushing and Christopher Lee ... I've been more than lucky, I've been honoured.

"They were so wonderful to work with, both so generous as actors with a wonderful atmosphere on the set and a wonderful sense of humour.

"When we were working, especially with Chris, who's got a great sense of humour, we used to have jokes before and after shooting."