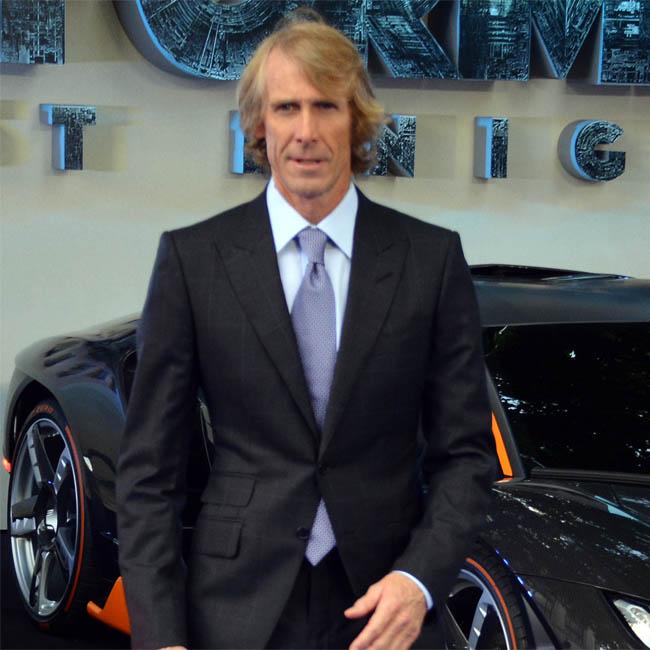 The 54-year-old filmmaker helmed the first two films in the 'Bad Boys' franchise and was invited to make a cameo appearance in the new film, which sees Will Smith and Martin Lawrence reunite as detectives Mike Lowery and Marcus Burnett.

Speaking about the cameo, Adil told Collider: "It was not that easy, actually. He was doing '6 Underground', so he was very, very busy.

"But for us, it was an homage, it was important, it was like having his blessing, so we did everything to get him, and eventually had that one day, and for a very short period because he was doing post-production, and we wanted to do a Michael Bay shot with Michael Bay!

"There's that 360 and then he turns, and any other actor would have needed ten takes to get it right, but he got it in one take."

Bay plays the MC at the wedding of Marcus' daughter in the new movie.

And the directors felt stressed out by his appearance in the film.

Adil shared: "All of our crew had worked on his movies and were like, 'Michael Bay's hardcore,' so we were stressed out!"

Meanwhile, Will Smith recently admitted he made 'Bad Boys for Life' for the fans who always asked for another movie.

The Hollywood star said: "Of the movies I've done where people walk up on the street and say, 'Hey, man, when are you going to do another one?' 'Bad Boys' is the one. Nobody is asking for 'Pursuit of Happiness 2'."