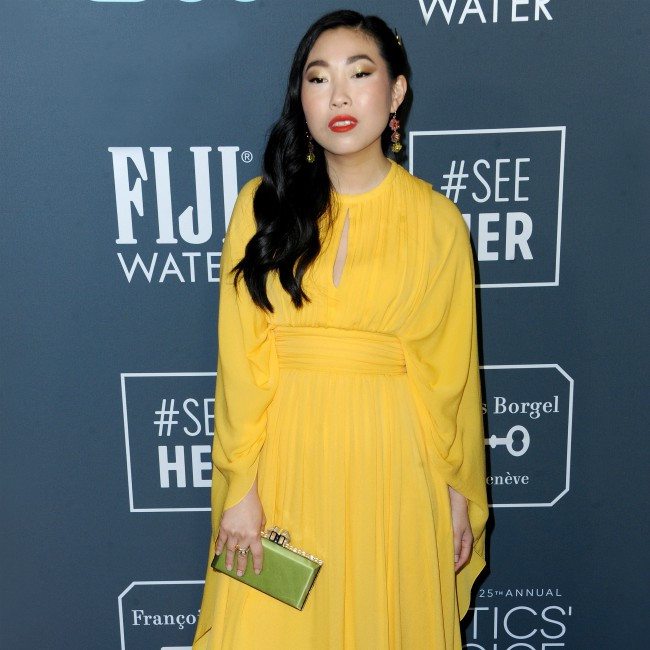 Awkwafina to star in Swan Song

Awkwafina has joined the cast of 'Swan Song'.

The 32-year-old actress will star in the Apple+ film Mahershala Ali and Naomie Harris.

'Swan Song' is described as a genre-bending drama set in the near future that explores how far someone will go, and how much they'll sacrifice, to make a happier life for the people they love.

Awkwafina will play the character of Kate, the close friend and confidant of Ali's Cameron character while Harris is playing Poppy, Cameron's wife and true soulmate.

Awkwafina is also set to team up with 'Killing Eve' star Sandra Oh as the pair are to play sisters in a new Netflix comedy.

Sandra will play a lonely recluse whose life is transformed when her train-wreck sister attempts to mend their relationship by helping her fulfil a lifelong dream to appear as a contestant on her favourite game show.

Jen D'Angelo – who has penned the upcoming 'Hocus Pocus' sequel for Disney+ - has written the script and will also produce the movie.

Awkwafina will also be reunited with her 'Jumanji: The Next Level' co-star Karen Gillan in the action-comedy 'Shelly'.

Shelly has become an "ice-cold hit-woman" after a prank at their prom left her reeling, and when she meets Dianna all these years later, she never expected to befriend her and protect her life after another mob were hired to kill the pair.