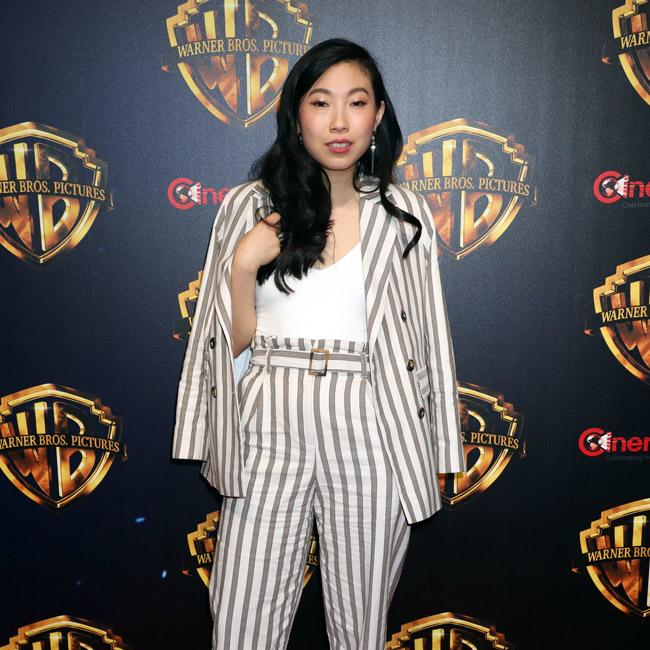 Awkwafina and Micheal Ward are among the nominees for BAFTA's EE Rising Star Award 2020.

The 31-year-old actress has just won the Golden Globe for Best Actress for her role as Billi in US comedy-drama 'The Farewell', and is thrilled to have been selected by the BAFTA jury - which this year features the likes of Vanessa Kirby, Cynthia Erivo, Gemma Whelan, and broadcaster Edith Bowman .

She said: "It's truly an honour to be nominated for the EE Rising Star Award.

"I'm grateful to BAFTA and the jury for the nomination and that I am able to share this recognition with so many other talented actors and actresses."

Michael - who landed his breakthrough role as Jamie in Drake's Netflix revival of 'Top Boy' - admitted its "the most amazing thing to happen" being recognised by BAFTA.

He said: "The last two years have been unbelievable, and now to find out that my industry has recognised my work and put me up for the EE Rising Star Award, really is the most amazing thing to happen."

Jack - who won Best Actor at the BAFTA Scotland ceremony in 2019 for his role as Lord Darnley in 'Mary Queen of Scots' - said it's "a huge honour" to be nominated alongside "such talent".

He said: "I would like to thank both BAFTA and the jury panel for nominating me for the 2020 EE Rising Star Award.

"It's a huge honour to be included amongst such talent - what a way to kick off the year. Thank you!"

Kaitlyn - who starred in 'Beautiful Boy' alongside Steve Carrell and Timothée Chalamet - won the Breakthrough Award at the Hollywood Critics Association and was nominated for the 2020 Best Performance by an Actress in a Limited Series Golden Globe for 'Unbelievable', in which she portrays Marie Adler.

"I am so excited to be acknowledged for an award that celebrates the achievements of young talent who are also contributing to film in an impactful way.

"It's so incredible to be included in the group of talent nominated today as well as those recognized as an EE Rising Star over the years. It's quite an honour and one that I won't ever forget."

And Kelvin - who received early Oscars buzz thanks to his performance as Tyler in musical drama 'Waves' - added: "For the last few years I've followed this award and the nominees have always been made up of artists whose work challenges me and inspires me. I feel honoured to be counted among them."

The nominees - who were chosen for showing "exceptional talent" over the past 12 months - were announced by actor Tom Hiddleston, BAFTA Chief Executive Amanda Berry, and Edith at The Savoy Hotel in London on Monday (06.01.20) morning.

Voting is now open at ee.co.uk/BAFTA and the winner will be announced at the EE British Academy Film Awards on Sunday February 2, 2020 at the Royal Albert Hall.