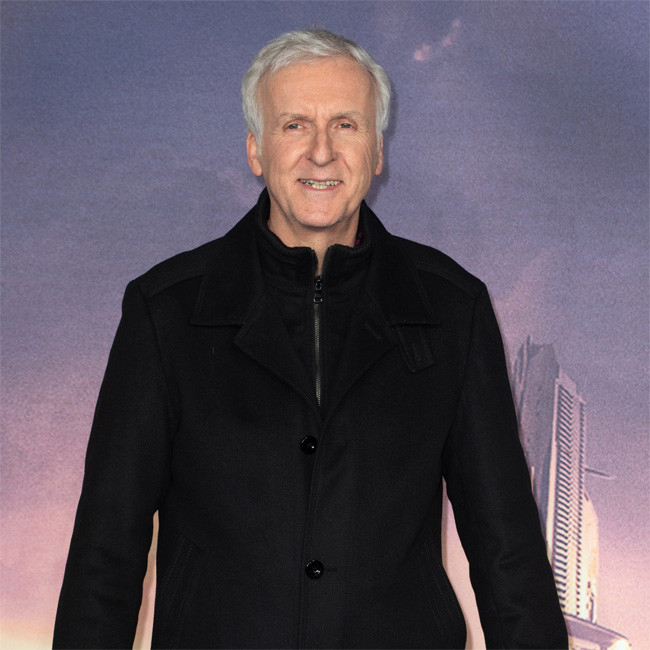 'Avatar' has reclaimed the title of history's highest-grossing film.

The James Cameron-directed sci-fi movie - which was released back in 2009 - has reclaimed the record after overtaking 'Avengers: Endgame'.

'Avatar's recent spike in popularity was largely driven by its reissue in China, which saw it take an estimated $8.9 million, according to Deadline.

This money helped to bridge the gap between 'Avatar' and the hit Marvel movie, which starred the likes of Chris Evans, Chris Hemsworth, Robert Downey Jr and Brie Larson.

Previously, a gap of $7.82 million had existed between the two films, with 'Avengers: Endgame' taking the record to $2.797 billion after its release in 2019.

Prior to the release of the Marvel movie, 'Avatar' had held the record for more than a decade, having surpassed the previous record set by 'Titanic'.

And despite being more than 10 years old, Cameron recently insisted that 'Avatar' remains as relevant now as it was when it was first released.

The acclaimed filmmaker - who also directed 'Titanic' - told China.org: "We've got climate change, we've got deforestation, our relationship with nature is more at risk than it's ever been, and 'Avatar' is about those things, but it also is a timeless film.

"Some people criticise the stories for being too simple. It wasn't that simple - it was universal. It was something that everybody everywhere could understand and emotionally related to."

Cameron is currently working on an 'Avatar' sequel and although production work was suspended at one point last year due to the coronavirus pandemic, it was subsequently restarted in New Zealand.

Despite this, the sequel has seen its release date moved back and the eagerly-awaited film is now not due to reach cinemas until December 2022.