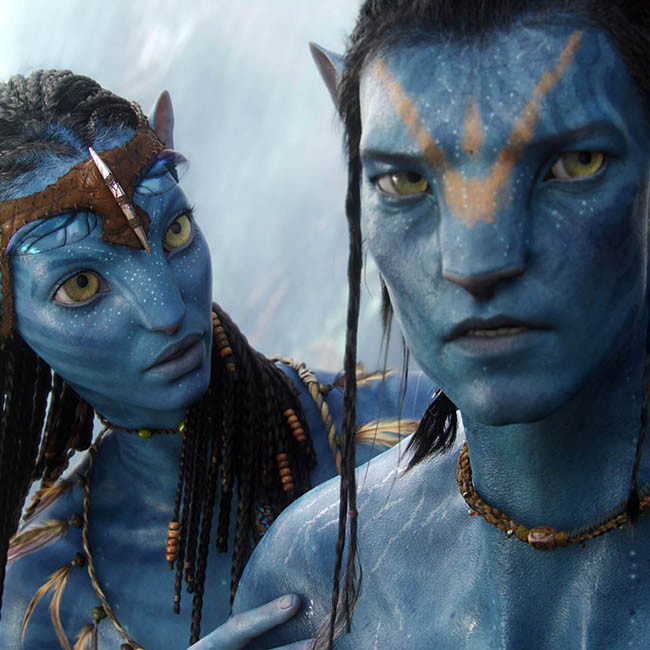 The title of the first 'Avatar' sequel has been unveiled.

Walt Disney Studios confirmed that 'Avatar: The Way of Water' will be released in cinemas on December 16 at the CinemaCon event at Las Vegas' Caesars Palace on Wednesday (27.04.22).

A synopsis read: "Set more than a decade after the events of the first film, 'Avatar: The Way of Water' begins to tell the story of the Sully family (Jake, Neytiri, and their kids), the trouble that follows them, the lengths they go to keep each other safe, the battles they fight to stay alive, and the tragedies they endure."

The follow-up to the 2009 sci-fi epic will once again be helmed by James Cameron and produced by Cameron and Jon Landau.

In order "to whet audiences' appetites", the original flick is being re-released in cinemas on September 23.

Zoe, who is reprising her role as Neytiri, recently teased that she was reduced to tears watching an emotional clip from the upcoming film.

She said: "I can get choked up just talking about it. I was able to see just 20 minutes of the second instalment, right before the year ended, last year. And I was speechless. I was moved to tears."

The movie has taken so long to make as Cameron needed the right technology to record motion capture underwater and Zoe promised the blockbuster will be worth the wait.

The 'Guardians of the Galaxy' actress said: "Jim was finally able to crack that challenge – that whole thing that you can't imitate water, virtually, through performance capture.

"That was just a challenge that he had taken upon himself, and it took him years, and he did it. He did it. It's powerful, it's compelling."

There are a total of four sequels planned for the franchise.