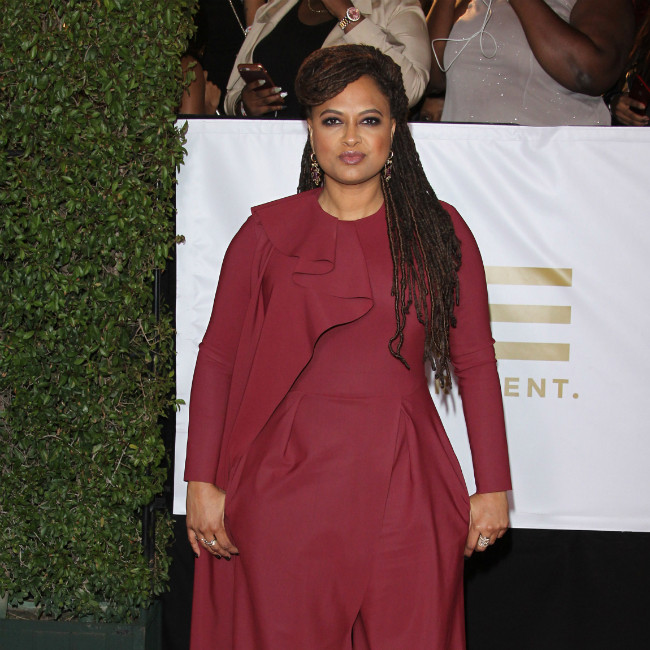 Ava DuVernay is set to direct an adaptation of 'Caste: The Origins of Our Discontents'.

Isabel Wilkerson published her best-selling non-fiction book earlier this year, and Ava is now poised to helm an adaptation of the story for Netflix, according to Variety.

The acclaimed filmmaker - who previously directed the documentary '13th' and the four-part television series 'When They See Us' for Netflix - will write and produce 'Caste', as well as directing the project.

The book itself tells the story of how America has been shaped by a hidden caste system, and Ava is poised to work alongside producers Sarah Bremner and Paul Garnes.

She will also reunite with Netflix executive Tendo Nagenda, having previously worked together on Disney’s 'A Wrinkle in Time'.

Ava, 48, is one of the most in-demand directors in the movie business, but she recently admitted that she never imagined she'd become a successful filmmaker.

Ava also admitted she finds it difficult to predict who will be drawn to her work.

The 'Selma' director shared: "One time this older white woman came up to me, and I thought, ‘She probably liked 'Selma'.'

"Instead, she walked up to me and wanted to tell me everything about Ralph Angel Bordelon, the hot young guy on 'Queen Sugar'. And then I had a Somali man come up to me in the airport and he wanted to talk all about Storm Reid in 'Wrinkle in Time', and how much he loved her.

"You never know, we all watch everything now. If you can have someone feeling deeply about what you've made, then you've won."