Attack the Block sequel could happen after Cornish and Boyega talks 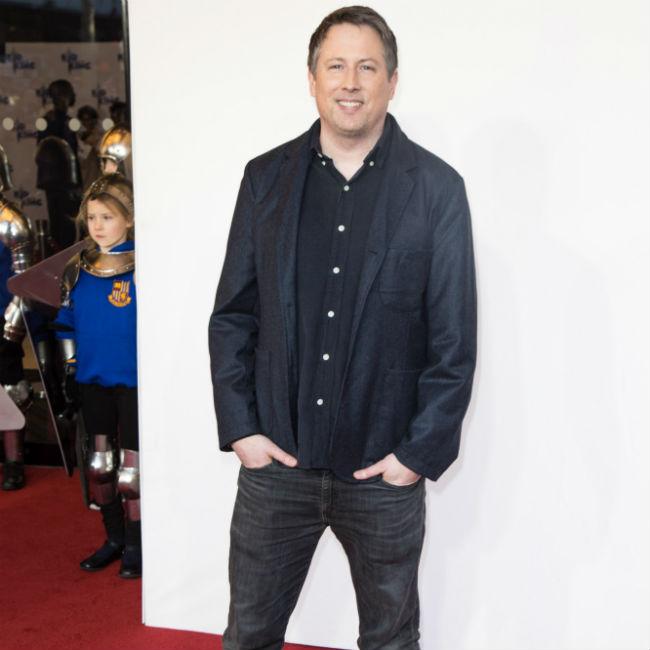 Joe Cornish has discussed making an 'Attack the Block' sequel with John Boyega.

The 51-year-old filmmaker helmed the 2011 sci-fi comedy, which saw the future 'Star Wars' actor make his movie debut as Moses, and has revealed that they admits that they are both keen to do another movie.

"I met with John a couple of months ago to talk about it. We've always had ideas after the first one. But obviously we've both been busy doing different things."

'The Kid Who Would Be King' director also hinted that a potential sequel will explore how the characters have changed over the years.

Joe explained: "In a way, the longer you leave it, the more interesting it is.

'Attack the Block' has recently been celebrated after Boyega's passionate speech at an anti-racism protest in London and Joe feels that it is "wonderful" that people are re-watching the movie, which also stars Jodie Whittaker and Nick Frost.

Speaking about him having a black lead actor and London tower block setting, he said: "The movie's nearly 10 years old now, and it's trying to address issues that were fairly ingrained then, and have certainly stuck around.

"At the time when it came out, it put a lot of people's backs up, because it has a very unusual protagonist and arc."

Cornish added: "It's wonderful that people are revisiting the film.

John also responded to reports of a sequel on social media, writing on Twitter: "....think imma need the whole of London for an army on this one....."