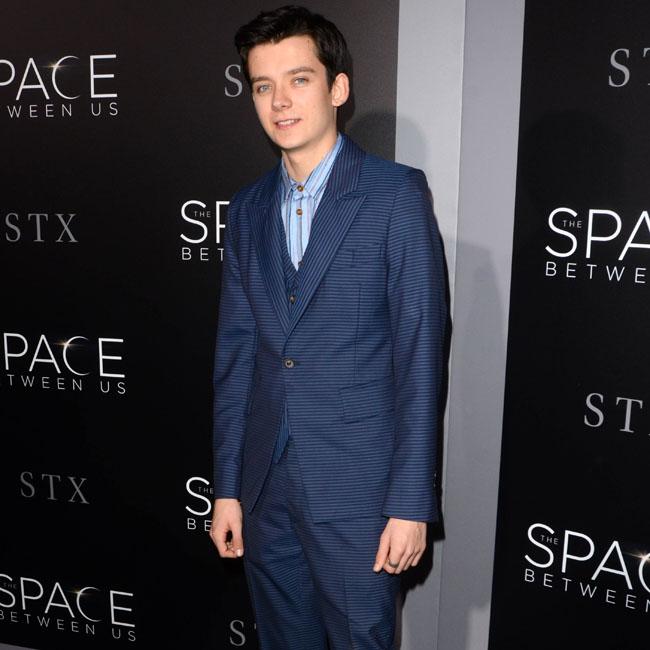 Asa Butterfield wanted to quit acting after 'The Boy In The Striped Pyjamas'.

The 22-year-old actor landed a leading role in the Holocaust drama - which showed the horror of a Nazi extermination camp through the eyes of two young boys; Bruno (Butterfield), the son of the camp's Nazi commandant, and Shmuel (Jack Scanlon), a Jewish inmate - when he was 10 but admitted he found filming tough.

He told The Guardian: "I remember bits of that job and the bits that stick with me were the hardest. The gas chamber scene, at the end, I knew what it was, I knew what we were demonstrating, I knew it was only acting. But I remember being in a room full of men, some of whom were completely naked, and it was dark, and they shut the door on us, and it was just... awful.

"There were a few times I came out and said, 'I can't do it.' We took gaps between takes, we played games. But it's hard for a kid. That topic.

"When we were finished on 'Boy In The Striped Pyjamas' - I don't remember this, but my mum told me after I finished that job - I said I didn't want to be an actor any more. Which I find interesting now."

However, Asa insisted his parents weren't pushy stage parents and they told him he could walk away from the movie if he wanted to.

He said: "They always wanted to protect me. And it wasn't like they were on the sidelines saying, 'Get back in that gas chamber.' At all. They always said, 'if you don't wanna do it, you don't have to do it.'"