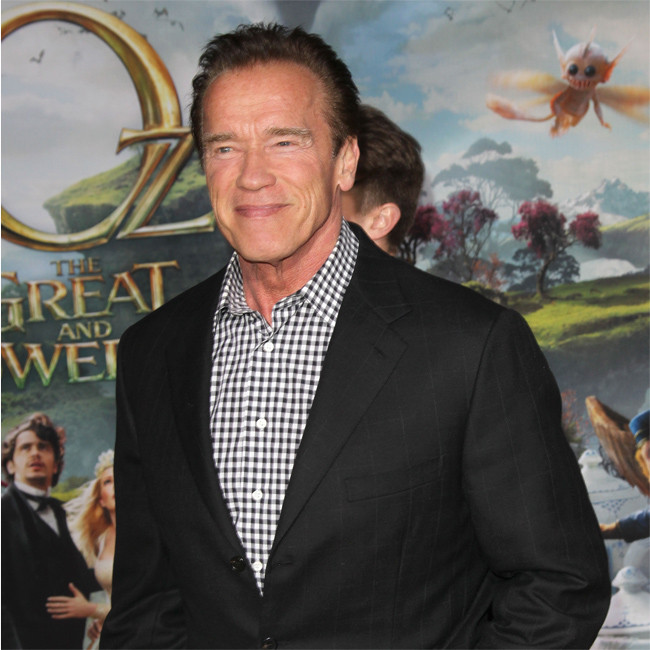 Arnold Schwarzenegger has praised the child cast of 'Kindergarten Cop' for making it such a successful film.

The 73-year-old star surprised five of the actors who appeared in the comedy movie in a Zoom call to mark 30 years since the project was released on the big screen. Arnie went on to praise his co-stars for making the movie so "endearing".

In Ivan Reitman's 1990 action-comedy movie, Arnie played LAPD cop John Kimble who goes undercover as a nursery teacher and explained how his accent influenced some of the movie's iconic lines – such as 'it's not a tumor – it's not a tumor at all'.

The Hollywood legend said: "There were certain lines that, because of my accent, the kids were laughing. So I would just scream, 'it's not a tumor!' and the kids would be laughing instead of being scared.

"Ivan told me, 'If the kids are laughing at the way you sound, then I think the audience will laugh, too. And this is exactly what happened."

Arnie also revealed that he would be keen to have an in-person reunion with the cast once coronavirus restrictions are lifted.

He said: "We'll have it at my house, we'll get together and have a party and get the gossip going!

"I want all the details about how you got here from 30 years ago. I'm proud of you all, so keep up the good work."