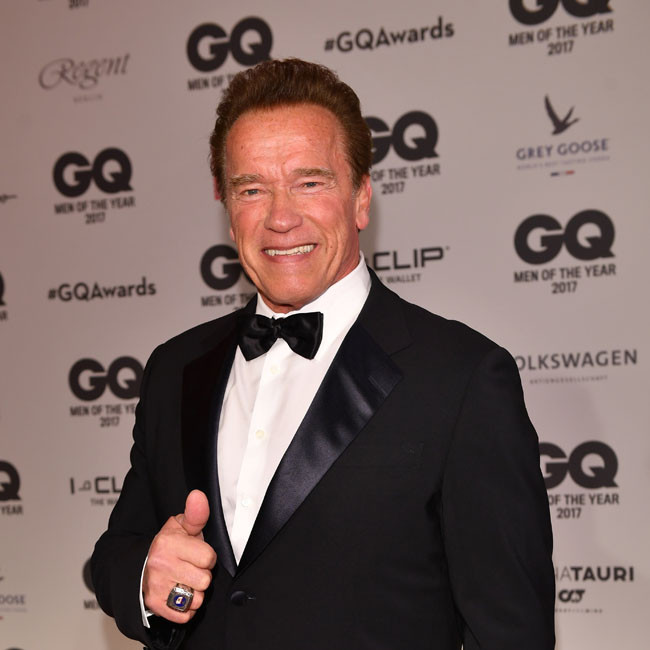 Arnold Schwarzenegger has confirmed that a 'Twins' sequel is set to go ahead despite the death of Ivan Reitman.

The action legend starred alongside Danny DeVito as an unlikely pair of twin brothers in the 1988 movie and the pair had been set to reprise their roles alongside Tracy Morgan in a sequel called 'Triplets'.

Arnie confirmed that the passing of the director has put the movie on hold for the time being but indicated that filming could still begin later this year.

Speaking at the Arnold Sports Festival in Ohio, the 'Terminator' star said: "We had a little setback because the man that was supposed to direct it, who directed the first one, 'Twins', Ivan Reitman has passed away sadly to say.

"And so, you know now that we just wait a little bit until this whole thing cools down and then we're gonna readdress it."

Arnie continued: "But that's a project supposed to be filmed in October and so it could still be you know, but we just have to look into a different director and just see if we are going to continue with this project."

Ivan died at the age of 75 last month and Arnie paid a warm tribute to the 'Ghostbusters' director – describing him as "comedy royalty".

The 74-year-old star wrote on social media: "Ivan Reitman is a legend. In Hollywood, he was bigger than life. He was comedy royalty.

"In life, he was a mensch - a wonderful father and husband, a fantastic friend, a great human being. He was kind, he was generous, he was smart as hell, and he was always there for you.

"If you knew him, Ivan had a way of making himself a part of your story, and he certainly wrote a chunk of mine."