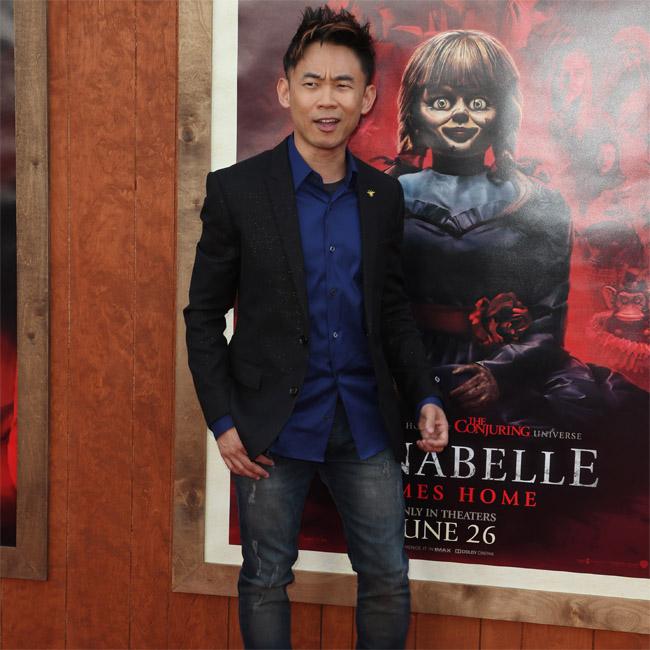 'Aquaman 2' will be "more serious" than the original movie.

The adventure film is slated for release in 2022, and director James Wan has given fans an insight into what they can expect from the sequel, revealing it'll be "a little bit more relevant to the world we're living in today".

Speaking about how the upcoming movie will differ from the original film, James - who directed 2018's 'Aquaman' - told Collider: "The second one is a little bit more serious, a little bit more relevant to the world we're living in today. That's where it wants to go."

James, 43, previously revealed that 'Aquaman 2' will include elements of horror.

The filmmaker hinted that the movie will pay homage to his love of horror, although he will save the big scares for the horror-tinged spin-off 'The Trench'.

James has a deep-rooted love of horror movies, having previously directed 'Saw' and 'The Conjuring', and he hopes to bring that to the 'Aquaman' franchise.

He explained: "Naturally, my love for the horror genre means that I just latch myself to these scenes and try to kind of give them a little bit more of my 'scary sauce' on them."