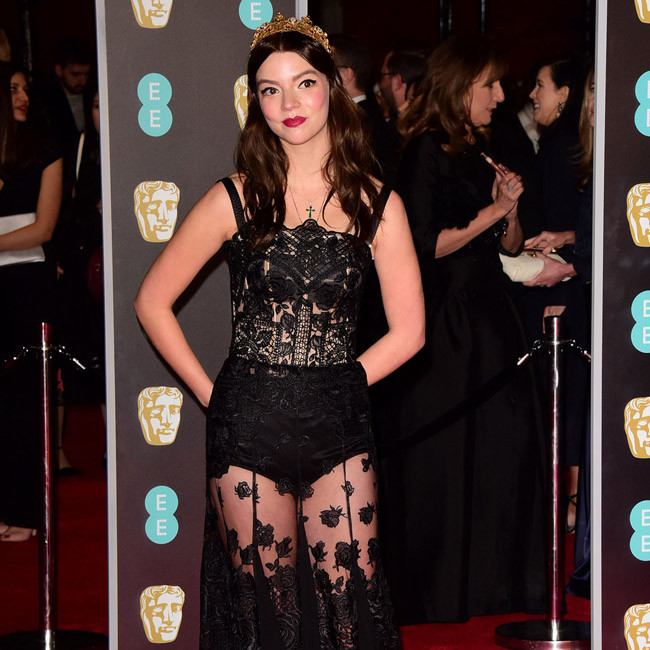 Anya Taylor-Joy always wanted to be an actress

Anya Taylor-Joy wanted to act since she was just five years old.

The 24-year-old star is amazed at how much “confidence” she had in her own ambitions at such a young age.

She told HELLO! magazine: "There's a video of me at five years old and I'm dressed up like a flamenco dancer.

"She said, 'Oh, are you going to go to school? Do you want to go to university?' I'm like, 'No I'm just going to be in the right place at the right time. It's going to happen for me.'

"I don't know where that confidence came from but I'm grateful it worked out because otherwise would be so embarrassed right now."

Despite a run of roles in hit projects, the ‘Queen’s Gambit’ star is trying not to think about her success or she’d “freak out”.

She added: "I don't really stop to think about it because I would freak out.

The 'Emma' actress would love to emulate the success of Tilda Swinton.

She said: "I'm in awe of the way she is a true artist and she follows her artistic heart.