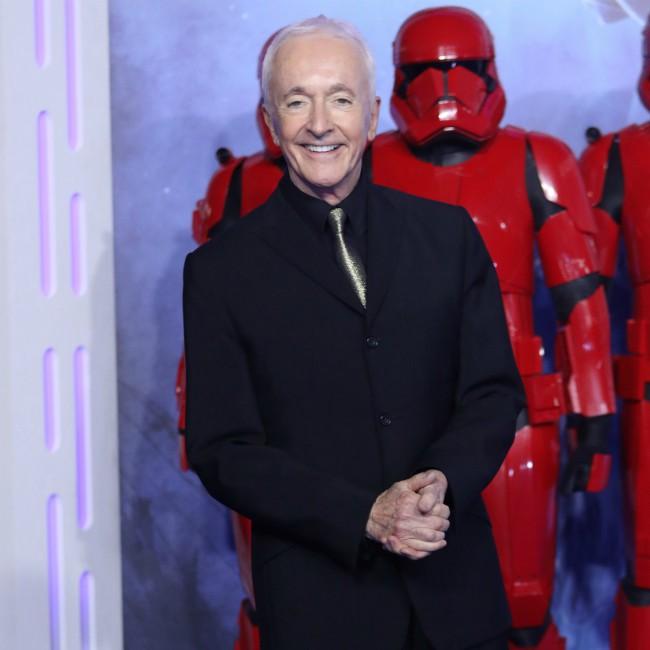 Anthony Daniels had a "really good time" working on 'Star Wars: The Rise of Skywalker'.

The 73-year-old actor has played friendly humanoid robot C-3PO in all nine of the main 'Star Wars' movies, and has said working on the ninth and final instalment of the franchise was a "satisfying" experience, because it "wrapped the whole story up".

Speaking at the European premiere of the movie in London on Wednesday (18.12.19), Anthony said: "J.J. Abrams didn't give me a script until about five days before we started shooting, because he kept saying, 'I want you to have the best draft of it'. And I was so frustrated, and then of course when I got it and opened it, I thought 'Wow'.

"I had a really good time on this. A really good time. Just ... a gorgeous cast, and then Chris Terrio's script with J.J.'s writing as well, they've just come up with something ... I don't know how he's done it. Genius. They've wrapped the whole story up, and it's so satisfying."

The star first stepped into the role of C-3PO in 1977's 'Star Wars: A New Hope', and has said he's "very grateful" for his character.

Speaking about the robot, he added: "He is loved, and I love him too, which is why I've been able to stick with him all these years. I'm very grateful to him, and I think maybe he's a little grateful to me."

And Anthony also reflected on his four decades of 'Star Wars' acting, as he said he and the rest of the original cast - including Mark Hamill, Harrison Ford, and the late Carrie Fisher - never thought the first movie would be successful.

He said: "Many people know that Carrie and Mark and Harrison and I all thought - and Sir Alec Guinness - all thought it was a kind of hokey story. It was just George [Lucas, the franchise's creator] who kind of guessed where he was going with this, and it's why we're here tonight. Because of George Lucas."