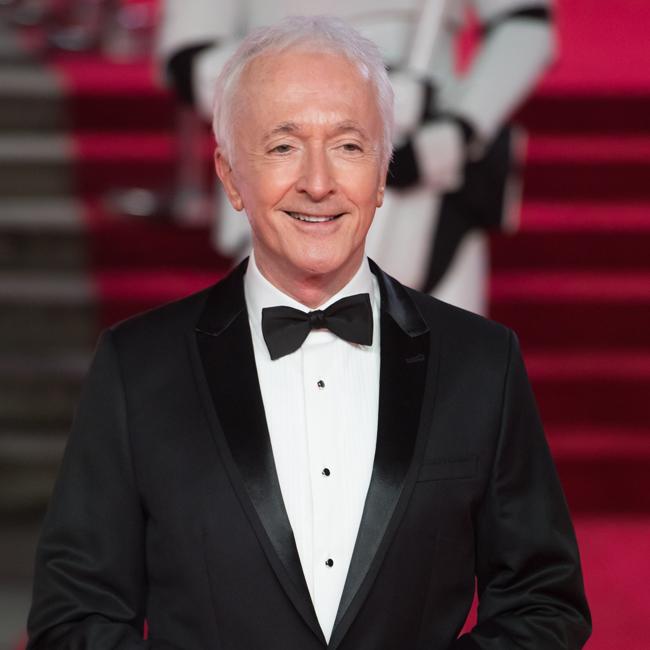 Anthony Daniels: C-3PO has major role in The Rise of Skywalker

C-3PO has an important role in 'Star Wars: Episode IX - The Rise of Skywalker', Anthony Daniels has revealed.

The gold protocol droid has been a minor character in in the new trilogy, but the final film in the sci-fi saga sees a "refreshingly new" approach to the character.

Anthony, who is the only actor to appear in all nine main 'Star Wars' films - said: "In previous recent movies Threepio has just been kind of window dressing, something on the mantelpiece, you polish it and dust it off when guests are coming."

Praising what J.J. Abrams and writer Chris Terrio have done with his character in 'The Rise of Skywalker', he added: "J.J. and Chris came up with this aspect of Threepio we had not seen before that's remarkably clever. They go deep down into ancient 'Star Wars' and came up with something refreshingly new."

The 73-year-old recently released his autobiography 'I Am C-3PO: The Inside Story' where he opened up about his first day playing the character, admitting the metal suit he had to wear in 1977's 'Star Wars: Episode IV - A New Hope' felt "ghastly".

In an extract from the memoir, he wrote: "A suit was made for me, specially molded to the shape of my body. Sixty pounds of metal, rubber and plastic. Wearing it for the first time I felt ghastly.

"On the first day of filming, it took two hours to get the suit on. I tried not to vocalize the nipping and scratching from the fiberglass shell."

Anthony also recalled "weeping" as the challenge of playing C-3PO dawned on him.

He explained: "We shot until the sun was gone. They began to gently unhinge me from the suit. I almost fell to the ground, bending my knees for the first time in eight hours.

"I remember gently weeping, unobserved. But I'd signed on for the duration."

'The Rise of Skywalker' will mark Anthony's final appearance in the gold suit, as the sequel trilogy comes to an end.

When he finished filming back in January, Anthony tweeted: "Today was 3PO's last on Episode IX. He's sad - so am I. But we're so proud to have worked with such a lovely, talented cast & crew lead by J.J. & Kathy. I'll miss everyone but I'm glad to know that we've been making something exceptional together, to share with the waiting world."