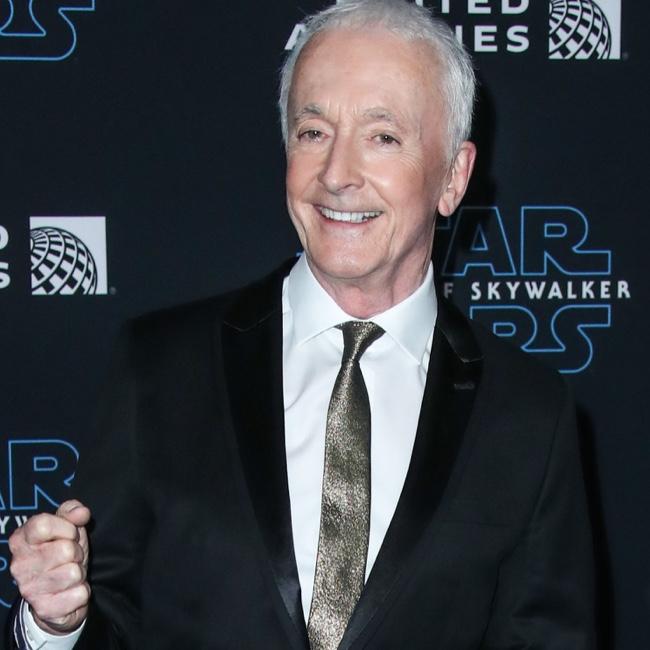 Anthony Daniels: C-3PO had 'sweet and broader' role in Star Wars: The Rise of Skywalker

Anthony Daniels reveals C-3PO originally had a "sweeter and broader" role in 'The Rise of Skywalker'.

The 'Star Wars' actor reprised the role of the golden protocol droid in the final instalmment of the space saga, but it seems some of his scenes were left on the cutting room floor.

He told IGN: "There's an awful lot of editing after you've finished filming, so C-3PO's role was even sweeter and broader than that."

The movie saw the character's protocols bypassed to help him translate and reveal some Sith text, which also resulted in him losing his memories.

They were later restored thanks to his companion R2-D2, and while he certainly played a role in the film, there could have been more.

Daniels added: "But some of those niceties have to go because there's so much in that film already, it's almost two films in one, as you know.

"I'm a little sad about that, particularly his relationship with Poe, played by the wonderful Oscar Isaac.

"That was just so sweet and so funny, because Poe was always kind of irritated by C-3PO, but in a nice way."

Daniels - who is the only performer to feature in all nine 'Star Wars' movies - has admitted that he would often "cheat" to overcome the problems based by acting in the suit.

He previously explained: "I had to work around the suit. I had to cheat, films are all about cheating basically."

He also admitted that it was challenging doing scenes with his metallic best friend RD-D2 as he had to react to the astromech droids' bleeps and whistles as though he could understand it.

Daniels said: "I had to realise R2 wasn't going to speak to me. When the script says 'R2 beeps a response' that was never going to happen. I had to listen and react appropriately to an object."