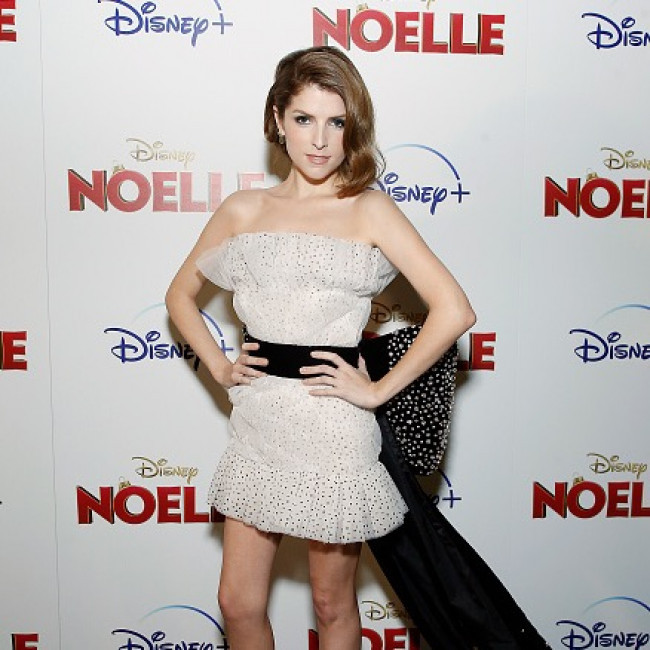 Anna Kendrick is to star in the Netflix movie 'Rodney & Sheryl'.

The 35-year-old actress is attached to the drama, which is based on the true story of a serial killer appearing on the popular TV show 'The Dating Game' in 1978.

Chloe Okuno is directing the flick as it explores how killer Rodney Alcala brazenly took part in the show despite being in the middle of a murderous spree. Anna will portray Cheryl Bradshaw, the contestant who got a date with Alcala.

At the time, Alcala had already murdered five women and had been convicted for attempted murder but made it onto the programme due to the lax background checks in place.

Bradshaw was left in a position where she was supposed to go on a chaperoned date with Alcala, only to be put off by his odd vibe.

In 1980, he was sentenced to death for murder and investigators found evidence of photos and keepsakes that are believed to have belonged to victims. Alcala appealed against his conviction several times but advances in DNA tied him to more crimes.

His execution was postponed indefinitely in 2019 after California declared a moratorium on death penalty cases and he remains in prison. It is estimated that Alcala could have killed as many as 130 people.

The movie revolves around the events of the dating show and will be produced by Roy Lee and Miri Yoon for Vertigo Entertainment, along with J.D. Lifshitz and Raphael Margules for BoulderLight Pictures.

Anna is an executive producer along with Russ Posternak, Andrew Deane and Stephen Crawford.