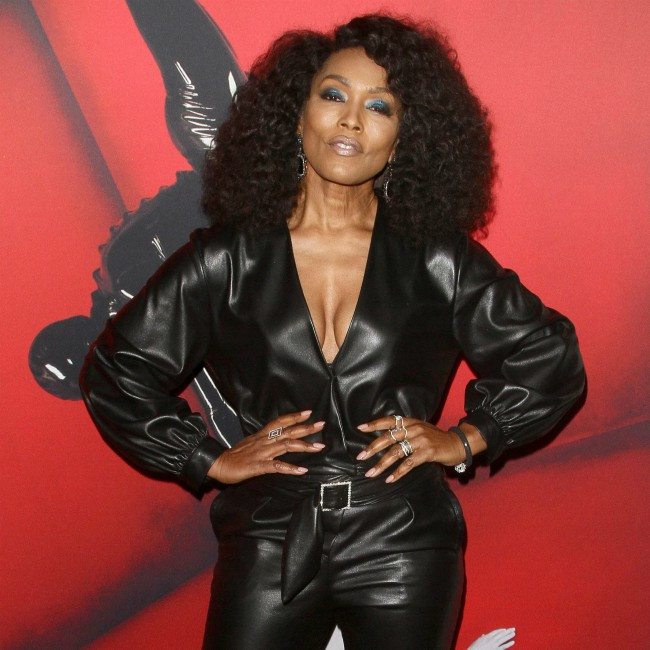 Angela Bassett admits there have been "about five incarnations" of the 'Black Panther: Wakanda Forever' script.

The 62-year-old actress plays Queen Ramonda in the Marvel franchise, and she's revealed that the script has gone through numerous tweaks since it was first drafted.

She shared: "I don't know what it's going to look like at all. There have been about five incarnations of the script and I hear another one's coming."

Angela and the other cast members are determined to ensure that the upcoming superhero movie honours their former co-star Chadwick Boseman, who played the titular character in the first 'Black Panther' movie before his death in August.

She told 'Entertainment Tonight': "Of course, with our dear king going on to glory, a lot of things had to be shifted and changed, so thankfully, Ryan [Coogler] and Joe Robert Cole, they're just such masterful storytellers that they've found a way into this world and hopefully it will be satisfying, I think, for the fans and it will be honourable of our Chad. We love our king."

Marvel boss Kevin Feige recently admitted that returning to work without the late actor has been "very emotional" for the cast and crew of the new film.

Despite this, he insisted they're all excited to return to the franchise and that they're determined to "make Chad proud".

Speaking about the new movie, he shared: "It's clearly very emotional without Chad.

"But everyone is also very excited to bring the world of Wakanda back to the public and back to the fans. We’re going to do it in a way that would make Chad proud."