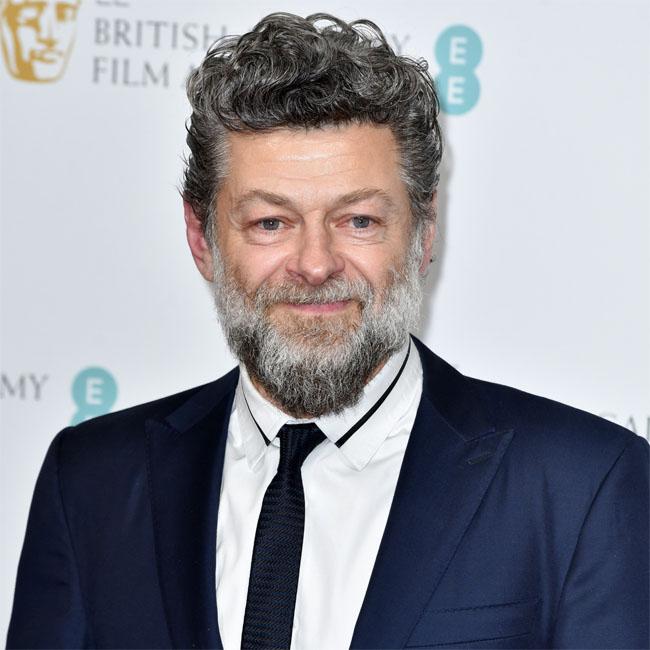 Andy Serkis has teased that 'Venom 2' is "really thrilling".

The 55-year-old is directing the superhero sequel, which features Tom Hardy as journalist Eddie Brock and his alter ego Venom and admits the project is deep in filming.

Speaking backstage at the BAFTAs in London on Sunday night (02.02.20), where he was honored with the award for Outstanding British Contribution to Cinema, Serkis told Metro.co.uk: "I really can't say too much about it but we're 40 days into shoot and it's really thrilling.

"We've got the magnificent Tom Hardy at the center of it and we see a deepening of the relationship between he and Venom."

Serkis also confirmed that there would be a "nemesis character" in the sequel, believed to be Woody Harrelson's serial killer Cletus Kasady - whose Marvel comic book character is the evil symbiote Carnage - after he made a brief appearance in the end credits of the first film.

He said: "Obviously there's a nemesis character ... and that's all I can say."

Serkis has taken over directing duties from Ruben Fleischer and insists that everything is "going well" so far.

'The Lord of the Rings' star remarked: "It's going well and we got a fantastic cast in it."

Cinematographer Robert Richardson previously confirmed that Harrelson would be starring in the film.

Explaining his motivation for working on the blockbuster, Richardson said: "I watched it again, then they sent me a script and I felt like, yeah, I would say yes anyway to Andy just because I would say yes to Andy, but I also think it's a great ... I think it's unexplored yet, and it's going to explode, and this film, I think, will help it explode, because you have a remarkable central character with Venom, but now you've got Woody Harrelson, who's going to obviously make his own little entrance here, and we'll see what else comes in with the Sony Marvel collaboration."