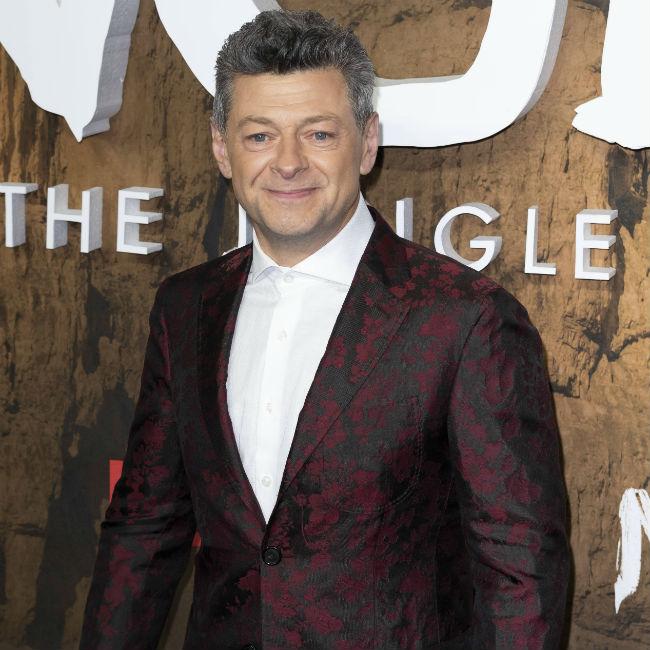 The 55-year-old actor - who was at the helm for 2018's 'Mowgli: Legend of the Jungle' - has been confirmed to take the reins from Ruben Fleischer on Sony's much-anticipated sequel to the 2018 Marvel Comics superhero movie, which sees Tom Hardy play the titular symbiote and its alter ego Eddie Brock

He said: "I'm right at the beginning stages.

"I've got some very clear ideas about the journey I'd like to see visually and how we can take the characters into another dimension."

Andy says Tom is "very involved" in writing and shaping the script.

Speaking at the Television Critics Association panel for FX's miniseries 'A Christmas Carol', he said: "Tom is very involved with the writing with Kelly Marcel of the new story, so it's very much centred around their take."

The 'Black Panther' star is a huge fan of the 'Dunkirk' actor's work and it's a dream come true to finally get to work with him and teased that fans can "hopefully" expect "an extraordinary piece of cinema".

He added: "I've known Tom for many years and always admired him hugely as an actor and producer.

"I'm deeply excited to work with Tom Hardy and to work with all the great actors who are involved in it. It's a fantastic franchise.

"I''m really honoured to have been asked to direct it and it feels like it's a very contemporary story.

"I think it's going to be hopefully an extraordinary piece of cinema."

The original film made as much as $856 million at the global box office and Sony is determined to start shooting the follow-up before the end of the year, with the company reportedly hoping to begin production work in November.

It was confirmed by producer Amy Pascal that Tom will be reprising his role in the new movie, which is set for release in 2020.

She previously said: "I can say that Tom Hardy will be back, magnificently playing that character as no one else can."