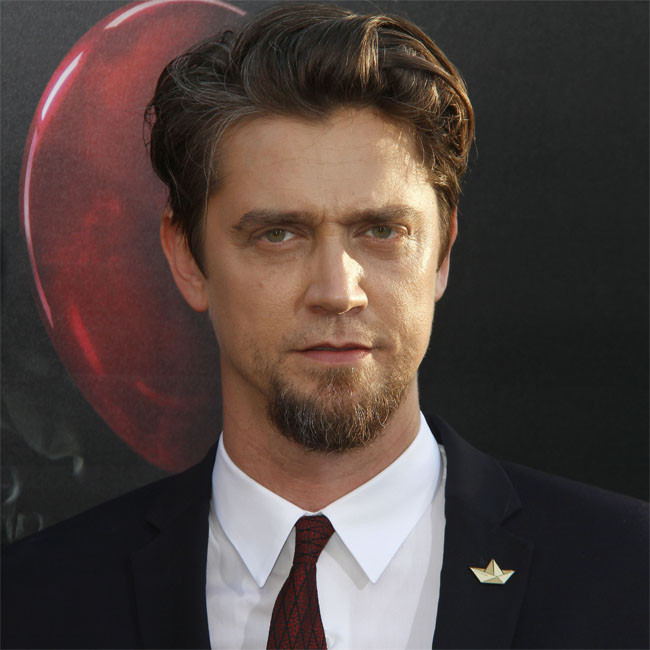 Andy Muschietti hints at 'surprises' in The Flash

Andy Muschietti has suggested that 'The Flash' will contain surprises to "blow the socks off" of the audience.

A small teaser trailer for the upcoming DC Extended Universe (DCEU) flick was released at the DC FanDome virtual convention and confirmed Michael Keaton's remarkable return as Batman, while Andy has suggested that there are more shock revelations to come.

During an appearance on the DC FanDome China panel for 'The Flash', Andy said: "We can tell you that there are surprises. We cannot reveal what they are, but they will probably blow your socks off. They will.

"I think the less we talk about it the better. There's excitement behind the camera about those surprises, but you're better not knowing them until you see them on the big screen."

The movie will star Ezra Miller as the titular superhero as well as Michael and Ben Affleck in their respective iterations of Bruce Wayne/Batman. It is slated for release in November 2022.

The picture will mark the first time that Keaton has played the Caped Crusader for 30 years and the director revealed that it wasn't too complicated to persuade him to return to the role.

Andy said: "I think Keaton was honoured to come to do this character again. But mainly we sent him a great script, and that is probably the thing that got him interested.

"It's more complex than this... we gave him a great script and I promised him great direction. And that was about it."

Muschietti previously revealed that he was persuaded to direct 'The Flash' because of the film's "human drama".

The 'It' filmmaker explained: "What captivated me about 'The Flash' is the human drama in it. The human feelings and emotions that play in the drama (of it).

"It's going to be fun, too. I can't promise that there will be any horror (elements) in it, really, but it's a beautiful human story."