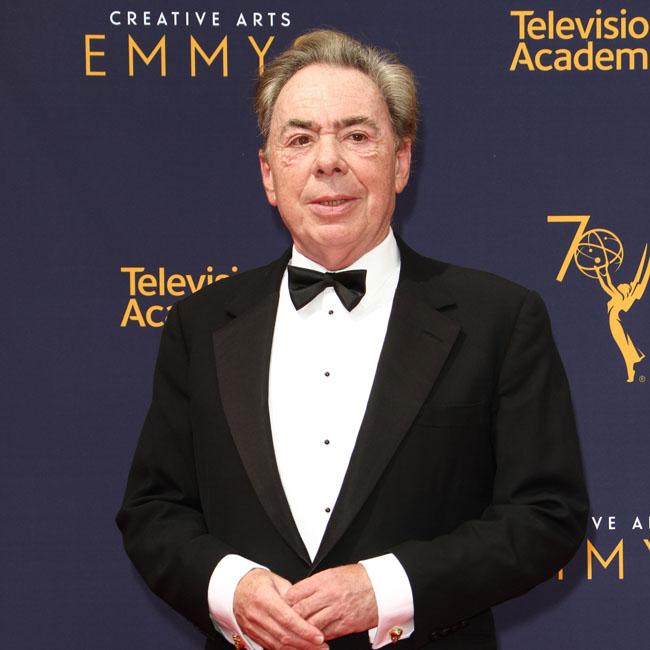 The 72-year-old composer, who composed the original musical, hit out at Corden's portrayal of Bustopher Jones in Tom Hooper's critically panned movie.

During a YouTube live commentary of a 1998 film version of the stage show, Andrew said: "Bustopher without interruption, as I wrote it. Do not be beguiled by other versions.

"Other versions with unfunny interpolations which I begged to be cut out. I did manage to get the worst of them removed. I cannot tell you how absolutely un-Eliot it all was in this song... He certainly didn't hang around on a seesaw."

Andrew did not mention Corden by name but hinted that he was referring to the 'Gavin and Stacey' star.

James previously insisted that he had "no regrets" about the film, despite it bombing with critics and audiences.

The 41-year-old actor explained: "I had the loveliest time making that film. It took me six days and I loved every single second of it. So, I think you gotta decide things on your own personal experience, and I had a really great time.

The 'Late Late Show' host also mocked his appearance alongside co-star Rebel Wilson, who played Jennyanydots, at this year's Academy Awards when they presented the gong for Best Visual Effects.

The duo stepped out in full furry suits and make-up and referenced the movie as they joked about the importance of getting such things right.

They said: "As cast members of the motion picture 'Cats', nobody more than us understands the importance of good visual effects."