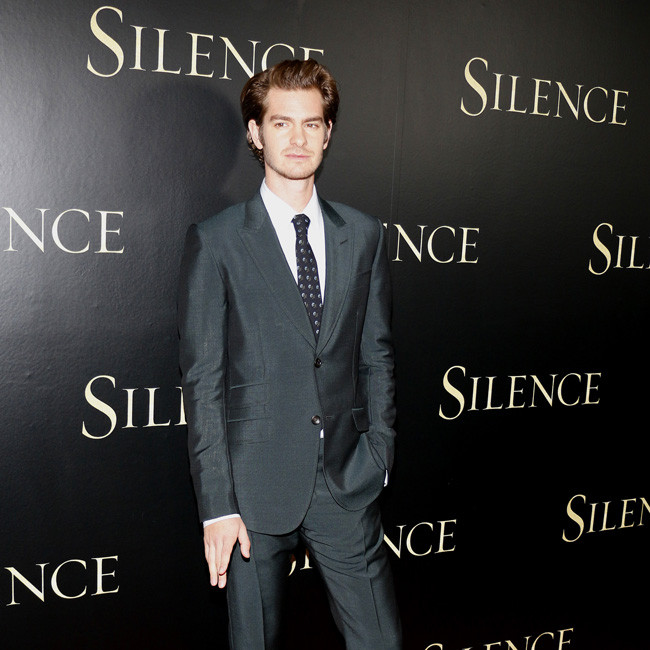 Andrew Garfield: Spider-Man role was a big awakening about the movie industry

Andrew Garfield was naive about movies before he played 'Spider-Man'.

The 38-year-old actor played the iconic superhero in two movies and admits that it gave him a "big awakening" regarding how the film industry actually works.

Andrew told The Guardian newspaper: "I went from being a naive boy to growing up. How could I ever imagine that it was going to be a pure experience?

"There are millions of dollars at stake and that's what guides the ship. It was a big awakening and it hurt."

Andrew discussed how the films mean there is less focus on the "soul" of the superhero as box office numbers is all that matters.

He said: "Comic-Con in San Diego is full of grown men and women still in touch with that pure thing the character meant to them.

"(But) you add in market forces and test groups and suddenly the focus is less on the soul of it and more on ensuring we make as much money as possible. And I found that – find that – heartbreaking in all matters of the culture."

Andrew stars in the comedy-drama film 'Mainstream' as Frankie Cabot, a man living off the grid in Hollywood and explained how he drew from stars such as Kanye West when playing the part.

He explained: "I had a lot of fun creating a really extreme character and I haven't had a chance to hang out in those regions of myself – the ego and the id – in such an extreme kind of uncensored and shadowy dark way, so what was appealing was that I got to go to very outlandish, outrageous, unlikable – or not even that, beyond likability or unlikability; that wasn't even a consideration.

"It was attempting to reach the places that great liberated artists like Kanye West can sometimes get to, where he just goes beyond any form of delineation or box-making or pigeon-holing; it just is, it's that id place, those pure unconscious primal urges."