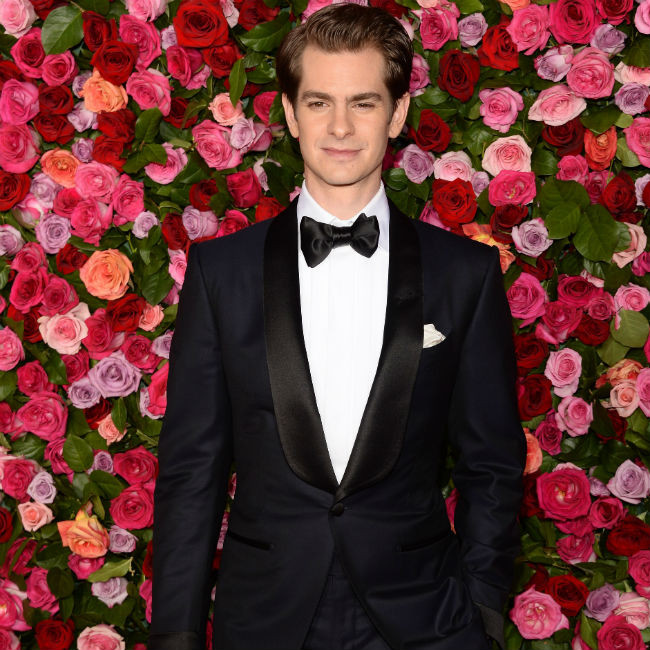 Andrew Garfield knows no one will believe him about Spider-Man: No Way Home

Andrew Garfield has admitted no one will believe him about 'Spider-Man: No Way Home'.

The actor - who played Peter Parker and his web-slinger alter ego in 2012's 'The Amazing Spider-Man' and its 2014 sequel - has insisted he won't be joining Tobey Maguire and Tom Holland in the upcoming Marvel blockbuster, although he knows his claims are falling on deaf ears.

He told Variety: "It’s important for me to say on the record that this is not something I’m aware I am involved in.

"But I know I’m not going to be able to say anything that will convince anyone that I don’t know what’s happening.

However, Garfield did admit he understands the excitement about a potential crossover between the three versions of Spider-Man.

The speculation has come with Alfred Molina and Jamie Foxx set to return as Doc Ock and Electro respectively, while the most recent trailer for 'No Way Home' suggests a multiverse.

The 38-year-old actor added: "I understand why people are freaking out about the concept of that because I’m a fan as well.

It's not the first time Garfield has played down the chances of him being involved, but even back in May he admitted the possibility was intriguing.

"Listen, what people are talking about is a really cool idea. And again, I haven't received a phone call, but, you know..."