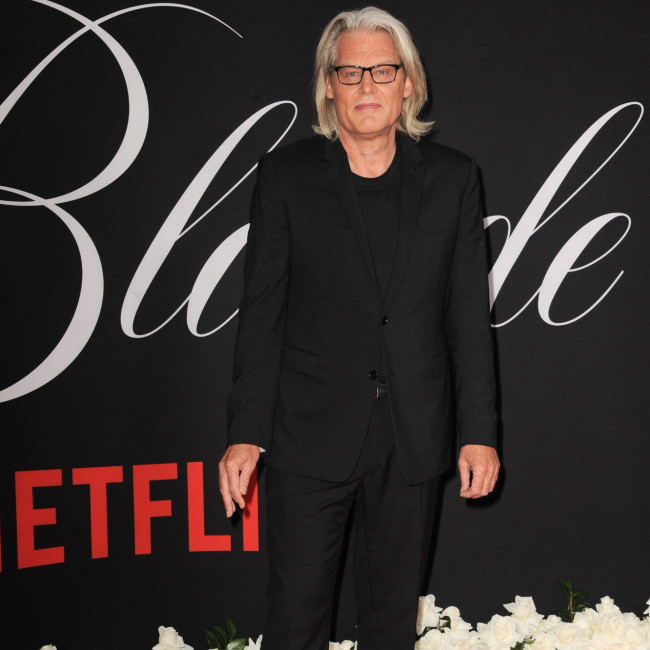 The 54-year-old filmmaker has written and directed the adaptation of Joyce Carol Oates' novel and began development on the flick more than a decade ago before "swearing off" the film several times.

Speaking to IndieWire, Andrew said: "There were many times I swore off 'Blonde'.

"When it breaks your heart, you want to let go of the damn thing, but it just wouldn't leave me alone."

Ana de Armas plays Marilyn in the movie and Andrew revealed that the actress surpassed his own expectations with her portrayal of the tragic Hollywood legend.

The 'Killing Them Softly' director said: "She was always better than I thought she was going to be. I mean, I couldn't have shot that movie in 45 days without her because she was the rock around which the whole thing had to function."

Dominik explained that he relished the tight production schedule as it prevented boredom and allow the crew to work instinctively.

He said: "It's less boring. I have done stuff where you shoot take after take of a 15-minute dialogue scene and you start to bore yourself.

"There's something about having to operate from instinct, particularly for the crew. There's a lot of camera protocol that I try to dispense with and just throw them in before they're ready, and it's amazing how good they are on instinct."