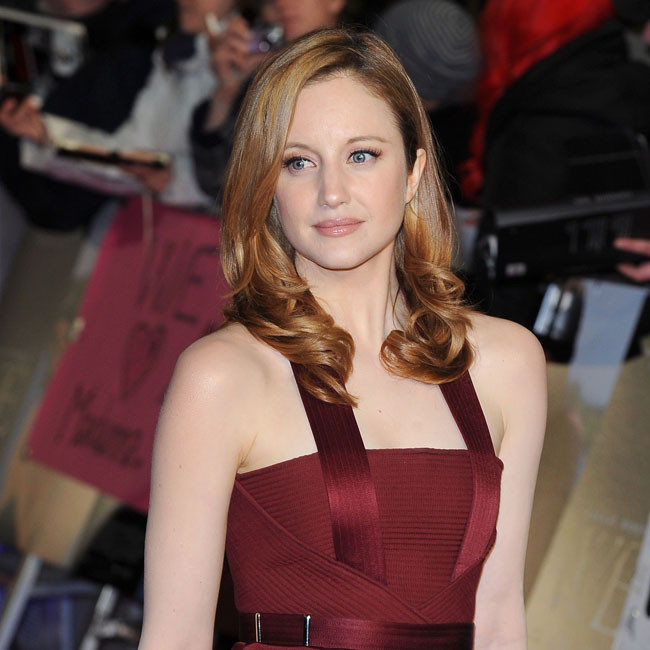 The 39-year-old actress portrays an aid worker who rekindles an old romance in a bid to forget the traumatic things she's seen in the new movie and she was overwhelmed by the opportunity to go inside some of the tombs that "only archaeologists had seen".

She explained to The Hollywood Reporter: "We had Egyptian producers because it was an Egyptian production as much as it was a British one. So we had the great privilege of not only going inside some of the tombs that only archaeologists had seen, but we were allowed to then capture it on film. The feeling and the preciousness of those moments was almost indescribable. And, yes, of course, we were all certainly on tenterhooks.

"When you take a film crew into an ancient Egyptian tomb, just that sentence alone sounds like a dreadful idea. We couldn’t shout too loud in those places, and we always had to be mindful of being very gentle with every step that we took. It was an experience that was life-changing."

Meanwhile, Andrea recently revealed she found the "love of [her] life" on the set of 'Luxor' after she fell for co-star Karim Saleh.

She said: "It’s the film on which I found the love of my life. It couldn’t be a more celebratory experience for me.”

The film poses the idea that people never fall out of love with old partners and Andrea thinks it is "true".

She told the i newspaper: “I think it’s true. And also how many times have we really been in love?”