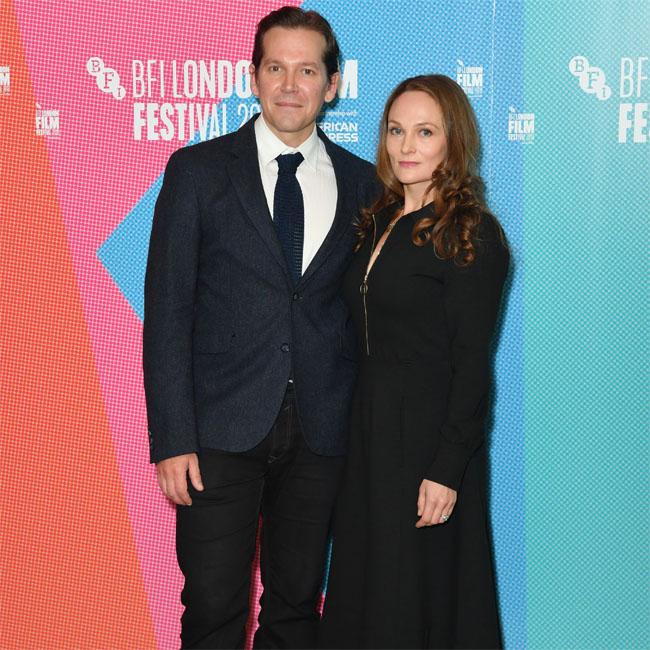 And Then There Were None film in the works

Agatha Christie's 'And Then There Were None' is to be rebooted on the big screen.

The film will be set in the pre-World War II era in which Agatha wrote the novel, but with a fresh take, according to Deadline.

Agatha's book tells the story of 10 seemingly disparate individuals invited to an isolated island, with the house guests murdered one by one during the course of their stay. It has sold more than 100 million copies in eight languages.

The tale has been adapted for film on a number of occasions, notably in a 1974 flick starring Richard Attenborough and Oliver Reed.

An adaption was also shown on BBC One in 2015, which featured Charles Dance and Anna Maxwell Martin.

According to Deadline, the project is freestanding and will not be the third installment of Sir Kenneth Branagh's Poirot vehicle.

Kenneth has directed and played the famous detective in 'Murder on the Orient Express' and the upcoming 'Death on the Nile'.

Anna and Joe will also be adapting 'The Great Machine', based on the Brian K. Vaughn sci-fi comic book 'Ex Machina'.

The pair have also completed production work on 'Captain Marvel' and are currently working on the 'G.I. Joe' spin-off 'Snake Eyes'.