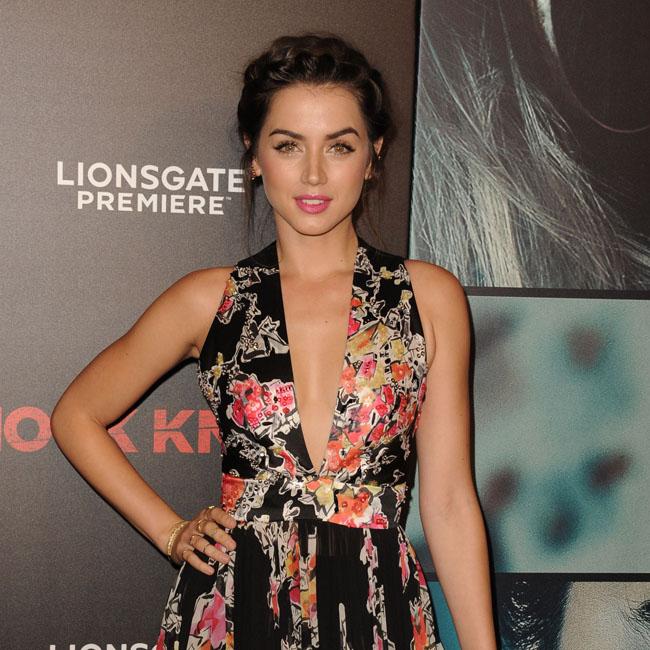 Ana de Armas: My character in No Time to Die is flawed

Ana de Armas has revealed that her character in 'No Time to Die' is "flawed".

The 'Knives Out' star will play Paloma in the upcoming 007 film and Ana believes her character is more relatable than other Bond girls that have come before.

When she read the script, Ana recognised a lot of herself in Paloma which gave her the confidence to take the part.

In an interview with the LA Times newspaper, Ana said: "I wouldn't say she's ordinary, because when she needs to perform her job, she does. But (she) is flawed. She says what she feels, she's nervous, she's scared. It's human.

"When I read it, I was like, 'Oh wait - I can be a Bond girl. I'm that. I'm that messy.' That's what felt so attractive, on top of what she's actually doing in the story, which is another step toward giving women a more powerful and strong place in the films."

Ana's co-star Lashana Lynch previously discussed how she wanted to play a relatable female character in the film.

She said: "I didn't want someone who was slick. I wanted someone who was rough around the edges and who has a past and a history and has issues with her weight and maybe questions what's going on with her boyfriend."

Ana, 31, also stars alongside James Bond himself Daniel Craig in 'Knives Out', but she nearly turned the role down in Rian Johnson's whodunnit because she thought the character description was stereotypical.

The actress, who hails from Cuba, plays a Latina immigrant who acts as a carer for a murdered novel writer. Ana revealed that her character was simply described as "caretaker, Latina, pretty".

She added: "Latina, I have no problem with, because I'm Cuban and very proud to be Cuban. But that (description) didn't say anything to me. There's no information at all about her character."