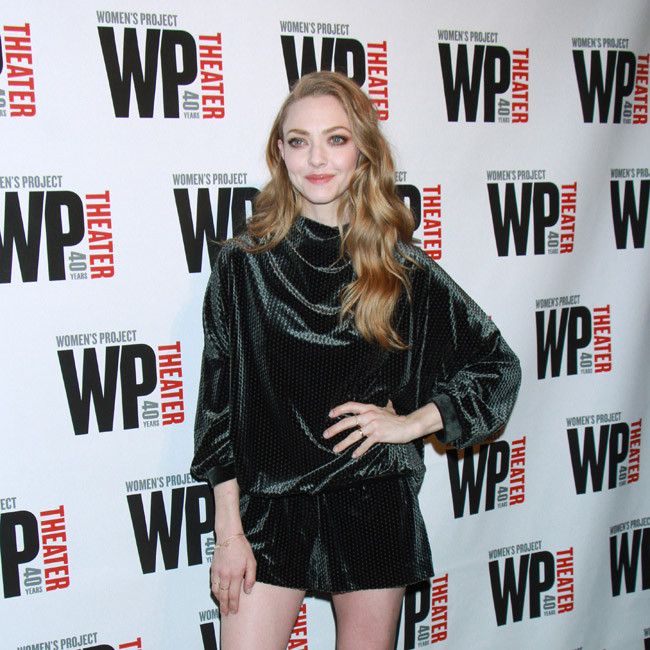 Amanda Seyfried says she gets offered more interesting movie roles since she got older.

The 35-year-old actress - who has been nominated for an Oscar for her role in 'Mank' - says that although actresses can have a tough time in Hollywood when they get older, she has found that the opposite is true for her.

Speaking on Variety's 'Awards Circuit' podcast, Amanda explained: "The older I get, the better the roles are, which didn’t use to be true. Once you have a baby, you’re not the ingenue anymore. Now I get to play mothers, who are innately more interesting to me."

However, Amanda admitted that she has also become more discerning when it comes to choosing the movies she wants to be involved in.

She explained: "It changes. It’s gotten a little more specific, as I’ve gotten older. I want to be in the hands of a great director. The script is obviously where it all starts, right? It’s the basis of the whole project. It has to be interesting, at least to the point where it makes sense. I hate reading. I’m an audible person and I know within the first 10 pages of the script if it’s going to be something that I want to be a part of."

Amanda received an Oscar nomination for best supporting actress as Marion Davies in the David Fincher film 'Mank' and revealed she is "proud" of the movie.

She said: "It’s nice to talk about something you care about and you’re proud of. And it’s a person that existed, and we got to re reshape her legacy.”