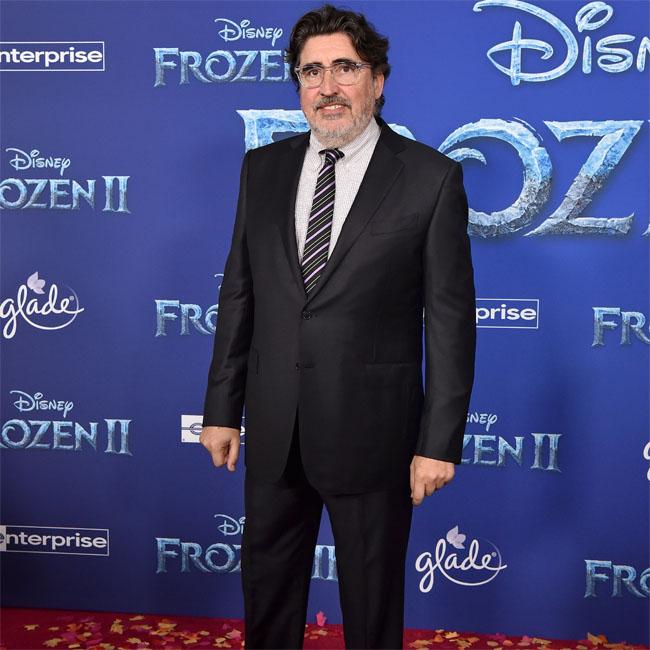 Alfred Molina thinks that a third 'Frozen' film is unlikely to be made.

The 66-year-old actor, who voices King Agnarr in 'Frozen 2', has "heard" that another sequel in the Disney franchise is not planned, but admits things can change.

Alfred, 66, told Variety: "I don't think they'll be a three, that's what I heard. But who knows? Those decisions are way above my pay grade."

The cast have given mixed signals to the possibility of a third film as Idina Menzel, who voices Queen Elsa, is hopeful about making another feature.

When asked during the 'Frozen 2' European premiere in London whether she would make a third film, Idina exclusively told BANG Showbiz: "Of course."

Idina, 48, also believes that 'Frozen' has "matured" along with its audience, as this film has been released six years after the original.

She said: "The movies matured with our audience, we hope. In the first movie, Elsa was really afraid of her powers, she was afraid she was gonna endanger the people she loves with her magic, and in this movie she's come into her own and she's starting to really like it and celebrate it, and own it."

Meanwhile, co-director Jennifer Lee also thinks it's unlikely that 'Frozen' will become a trilogy because the second movie "felt final".

The 48-year-old filmmaker - who made the sequel with Chris Buck - told Yahoo Movies: "For me it felt final but we always say, never say never ... right now, we're just happy to be done."