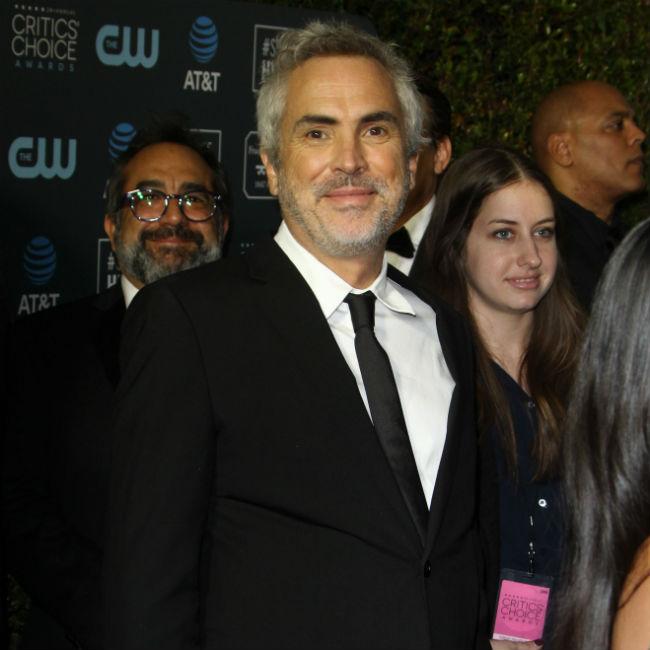 The Oscar-winning director has joined the team behind Chaitanya Tamhane's eagerly anticipated movie, which is the first Indian film in almost 20 years chosen to screen at the main European Film Festivals; Berlin, Cannes and Venice.

Speaking about the Venice bound movie, Alfonso said: "I met Chaitanya through a mentorship program where I had the opportunity to watch his very superb debut film, 'Court'. I was immediately impressed by his sense of cinema and fearless confidence to tell stories.

"He was part of most of Roma's process and I jumped to the opportunity to be part of the process of his second film 'The Disciple'. I believe Chaitanya is one of the most important new voices of contemporary cinema."

The movie, which will also screen at the Toronto International Film Festival, tells the story of Sharad Nerulkar, who has devoted his life to becoming an Indian classical music vocalist but starts to have doubts about his strive for perfection.

The movie is set in modern-day Mumbai.

He said: "I think 'Roma' had a lot to do with that for 'Parasite' this year.