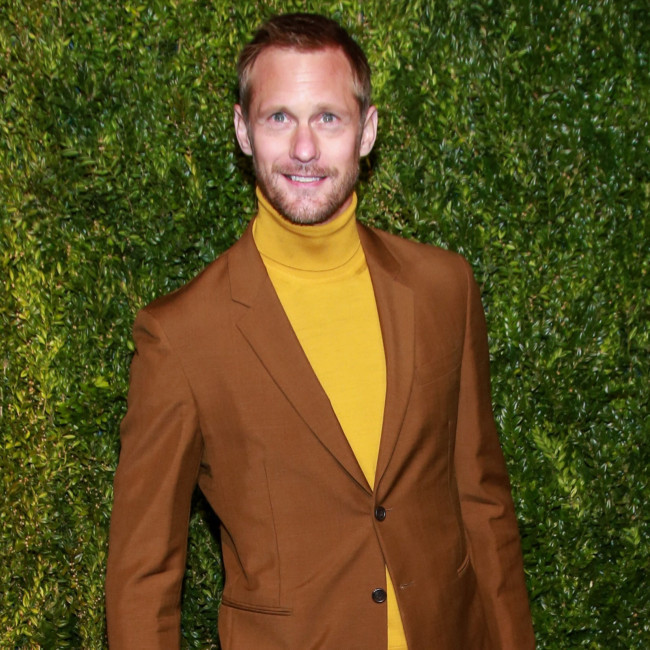 Alexander Skarsgard and Dane DeHaan cast in The Tiger

Alexander Skarsgard and Dane DeHaan are to star in 'The Tiger'.

The pair have been cast in the movie from the Ukrainian filmmaker Myroslav Slaboshpytskyi about a group of men tasked with protecting endangered cats from poachers.

The movie is set in snowy eastern Russia in the late 1990s and is based on a true story. The story follows Vanzin (Skarsgard) as his sense of duty is put to the test when he's charged with hunting down and exterminating a tiger that killed a poacher in self-defence.

DeHaan will portray Kanchuga, a young environmental scientist and the newest member of Vanzin's team.

Darren Aronofsky and Protozoa are to produce 'The Tiger' with Plan B and Wild Bunch International. Sales on the project will launch at the upcoming Cannes Film Festival.

Slaboshpytskyi said: "I am so excited to make this film, and am overwhelmed with admiration towards the team that has rallied behind it. I've worked on the story of 'The Tiger' for a very long time, and the chance to see it realised is a dream come true.

"Darren is a producer of singular taste and talent, and Alexander and Dane are once-in-a-lifetime stars. I can't imagine a better or more brilliant group of people as collaborators."

Alexander recently starred in the historical epic 'The Northman' as the warrior prince Amleth and explained that he was left with the "impact" of his character after completing work on the Robert Eggers film.

The 45-year-old star said: "I'm definitely not a method actor, and it wasn't like I walked around and felt like Beowulf on the streets of New York, but I could definitely feel the impact that that experience had on me."